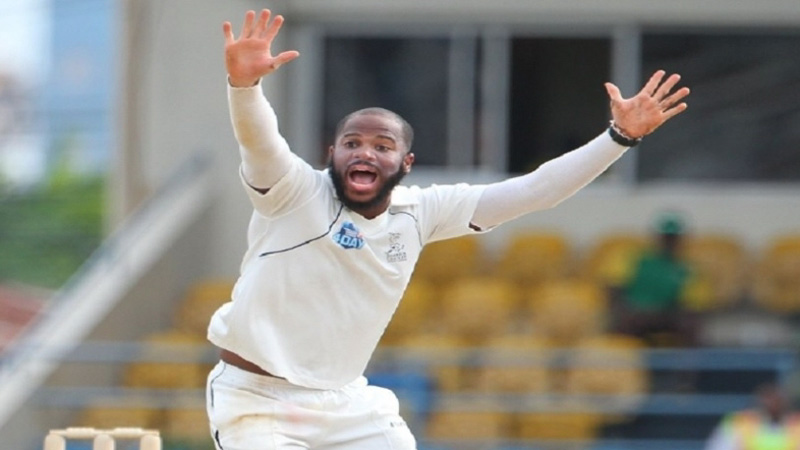 LONDON: West Indies batter John Campbell said Jamaica’s anti-doping authority had not “properly notified” him about the collection of a blood sample and that he was considering an appeal against a four-year doping ban handed down to him. A three-member independent panel sanctioned Campbell for an anti-doping violation after the Jamaica Anti-Doping Commission (JADCO) charged him of evading, refusing or failing to submit to sample collection at his home in Kingston in April. “Mr. John Campbell and his legal team are very disappointed with the ruling of the Independent Anti-Doping Disciplinary Panel,” his lawyers said in a statement posted on the West Indies Players’ Association (WIPA) website. “Mr. Campbell has been a clean athlete throughout his outstanding career as a batsman and he remains committed to clean sport … Our client has, to date, never returned an adverse analytical finding for banned substances.” Opening batter Campbell played 20 Test matches, six one-day and two Twenty20 internationals for the West Indies. His lawyers said they believed there were several breaches by JADCO regarding the notification of the athlete about sample collection. “We have read the written decision of the Disciplinary Panel and believe that there are legitimate grounds for an appeal,” the statement added. “Mr. Campbell’s position was that he was not properly notified by JADCO. “Our client will therefore at this time consider exercising his right of appeal after further consultation with his legal team and will make a decision shortly.”