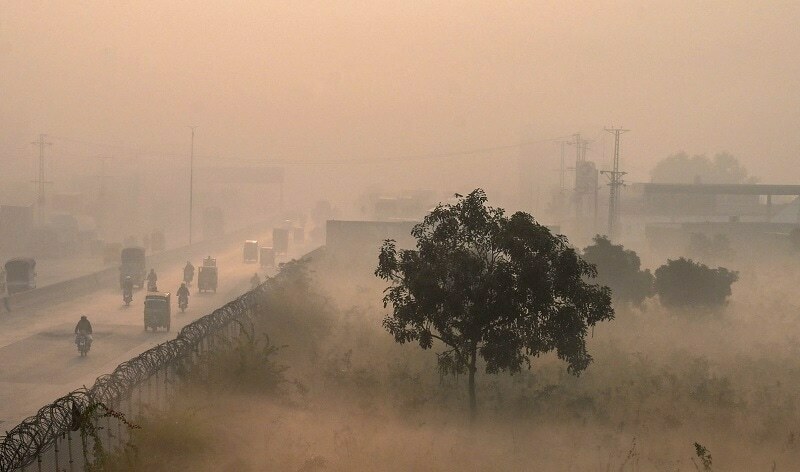 Ahead of the winter season, the Lahore High Court (LHC) has directed the authorities concerned to impose a smog emergency in Punjab.

According to details, Justice Shahid Jamil heard a petition, demanding the government to take action to control the smog in the province.

Moreover, the LHC directed Chief Secretary Punjab to summon a meeting to take precautionary measures ahead of the winter season.

The court remarked that the measures to control smog should be finalized and a team should immediately be constituted to take action against those responsible. The judge ordered the authorities to provide vehicles to the constituted team.

The court also instructed to immediately close down the smoke-emitting factories. “Immediate action should be taken against people involved in burning the crop,” the judge added.

Meanwhile, the government’s counsel noted that the provincial authorities have launched public service messages about the measures to prevent smog.

Additionally, the Managing Director (MD) of the Water and Sanitation Agency (WASA) appeared before the court and described the actions taken in this regard.

Later, the court postponed the hearing to October 14 and instructed the authorities to submit an implementation report in the subsequent case.