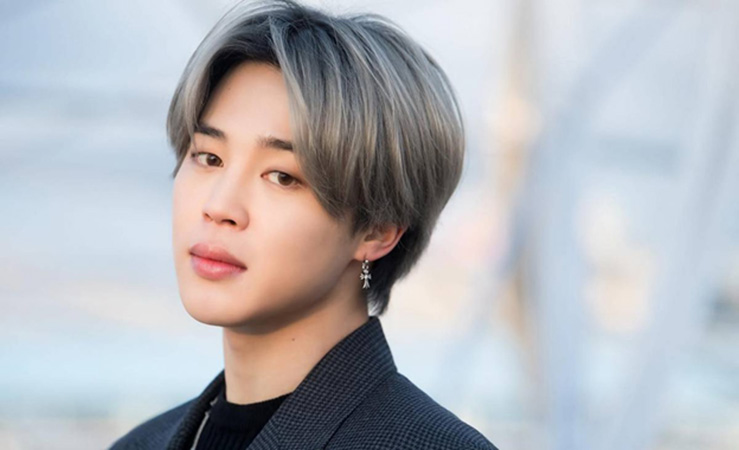 Park Ji-min, commonly known as Jimin of the K-Pop band BTS has received a death threat from an anonymous account.

Jimin, the vocalist of the South Korean septet, was threatened by an Instagram fan account of fellow BTS members Jeon Jung-Kook and Kim Tae-Hyung aka V. The story was shared by the account with the username ‘vkookv_123’.

Ahead of the much-anticipated Busan concert of the global sensation, the account shared a picture of guns followed by the warning statement for the ‘Filter’ singer. The person wrote, “When you go to the concert, I hope you hurt Jimin or his father.”

“I promise I’ll kill Park Ji-Min,” the statement read further, as the OP alleged Jimin to be an ‘obstacle’ between Jungkook and V.

“Please kill him, I will try to shoot him. Tell all the Taekookers, I will kill him.”

The screengrab of the story was shared on the micro-blogging site and the BTS ARMY on Twitter reacted to the ‘non-existing ship’, slamming the toxic shippers among the fandom. “It’s genuinely, genuinely, so so concerning that Jimin and his family are getting death threats on a public social media platform and being posted to their 7K followers audience that they will hurt him and his family all for what?? a non-existing ship they fantasise about,” read a tweet on the matter.

Another BTS ARMY wrote, “This is crazy, and big hit is giving more importance to a rumor, I mean, ofc the situation is bad, but here we’re talking about death threats not only towards a member but also his whole family.”

About the K-Pop sensation, the band will take the Busan stage on October 15, two days after the 26th birthday of Jimin.