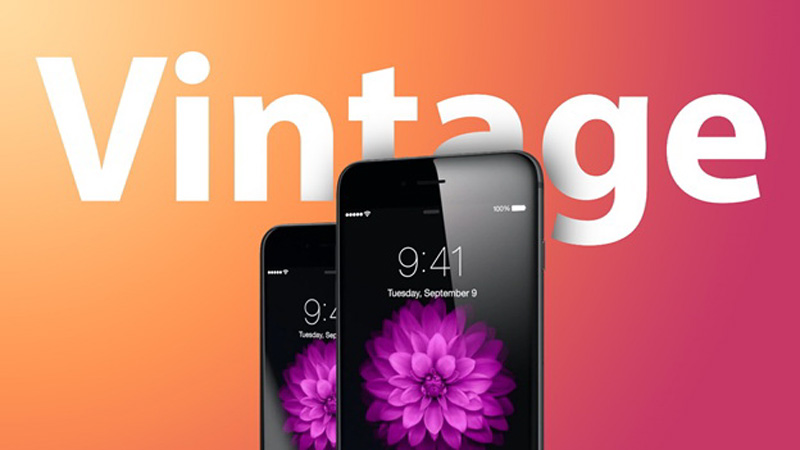 Launched in 2014, iPhone 6 is now considered a vintage product by the tech giant Apple. The version was discontinued in 2019 but users can get technical support from the company up to seven years after the product is not officially distributed. Apple also provides parts for the iPhone 6 series. It is pertinent to note that the iPhone 6s and iPhone 6s Plus have already been listed as vintage products. The former was launched after iPhone 6, which is it was sold at a lower price. However, its official manufacturing stopped after the launch of the iPhone 7. iPhone 6 had a comparatively larger display than the previous models. It had introduced the new design of curved edges in iPhones and was also one of the first iPhones with the option of Near Field Communication (NFC) and Apple Pay. In addition to adding the iPhone 6 to the vintage list, Apple has moved the 2012 iPod nano 7 and the fifth-generation iPod touch from the vintage list to the obsolete list, while the 2015 iPod nano models are now listed as vintage.