Jamia student shot at inside Delhi Hospital after clash at University 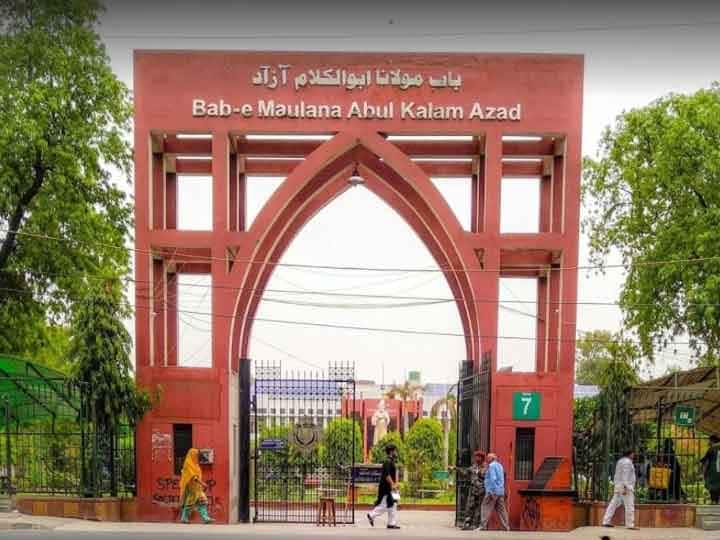 At the Holy Family Hospital in Delhi late on Thursday, a student from the Jamia Millia Islamia university was shot by another student. According to the police, a fight that started earlier on the university campus spilled over into the shooting.

Nauman Ali, the victim of a shooting, only had a minor scalp wound. Noman Chaudhary, a friend of his, was receiving treatment at the hospital for a head injury he had sustained in a fight between two groups of students at the Jamia library earlier in the evening. He had come to see him.

A student from the opposing group named Zalal arrived at the hospital with his friends and opened fire on Nauman Ali outside the emergency room, according to the police.

A doctor told NDTV over the phone last night that there was some confusion following the shooting. “Everything is under control,” said the doctor.

“There was a clash between two groups in the neighborhood, and some injured persons were brought to the hospital Emergency,” the hospital said in a statement. “One shot was fired in the Emergency between the clashing groups, no bystanders, other patients, or hospital staff were injured, and the situation was immediately brought under control.”

Nauman Ali has since been cleared to make a statement and has been transferred to the AIIMS Trauma Center. According to the police, a team is inspecting the crime scene.

A Jamia Millia Islamia student was shot at and injured by another student inside the Holy Family Hospital in Jamia Nagar#JamiaMilliaIslamia #JAMIA #Delhi #Students pic.twitter.com/LJ3U7szMJ3