Today, God stands with the truth 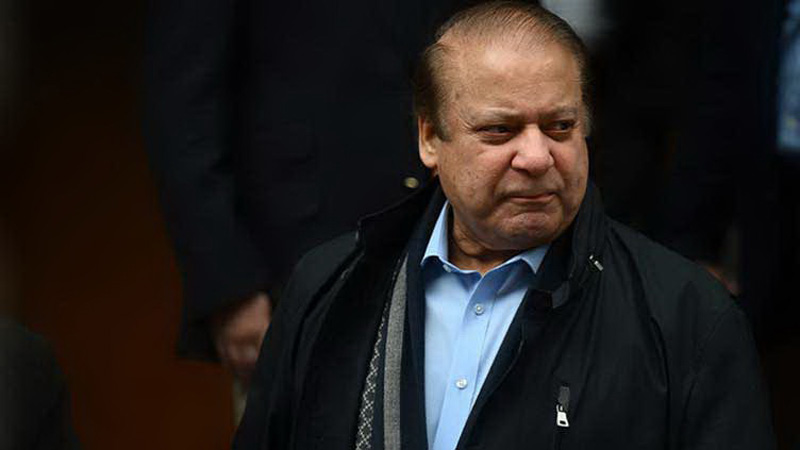 Nawaz Sharif, who was deposed from his prime minister seat over the Avenfield references and other corruption allegations following the Panama Papers, expressed his gratitude to God for showing to the world who spoke the truth and who spoke falsehoods. Speaking to the media outside his London dwelling about his daughter Maryam Nawaz’s acquittal in the Avenfield reference, Nawaz recalled that a few years ago, he had left all his matters to God. “If a man is true and on the right path, then God does not abandon him,” he said, adding that God had today sided with the truth. “God has shown who was right and true,” he said, adding that the entire nation and the whole world had now seen who was correct. Prime Minister Shehbaz Sharif said that the acquittal of Maryam Nawaz Sharif and Captain (retd) Safdar in Avenfield Reference was a slap in face of so-called accountability system that was employed to target Sharif family. “The edifice of lies, slander, character assassination has come crumbling down today,” the prime minister wrote on Twitter.

He congratulated the Pakistan Muslim League-Nawaz (PML-N) supremo Nawaz Sharif over the decision announced by the Islamabad High Court (IHC). “Maryam Nawaz’s acquittal in the Avenfield Reference is a slap in the face of so-called accountability system that was employed to target Sharif family. My congratulations to Maryam Beti, Safdar,” the prime minister added.

He also hoped that justice would prevail in the matter of evidence regarding late judge Arshad Malik. “Finally, Maryam and Safdar got justice. We bow before Allah Almighty who blessed us with success,” he added. The prime minister said with the court verdict, another chapter of political victimization reached to its end and innocent people stood vindicated. He said both Maryam and Captain Safdar faced the worst conditions with patience and steadfastness.