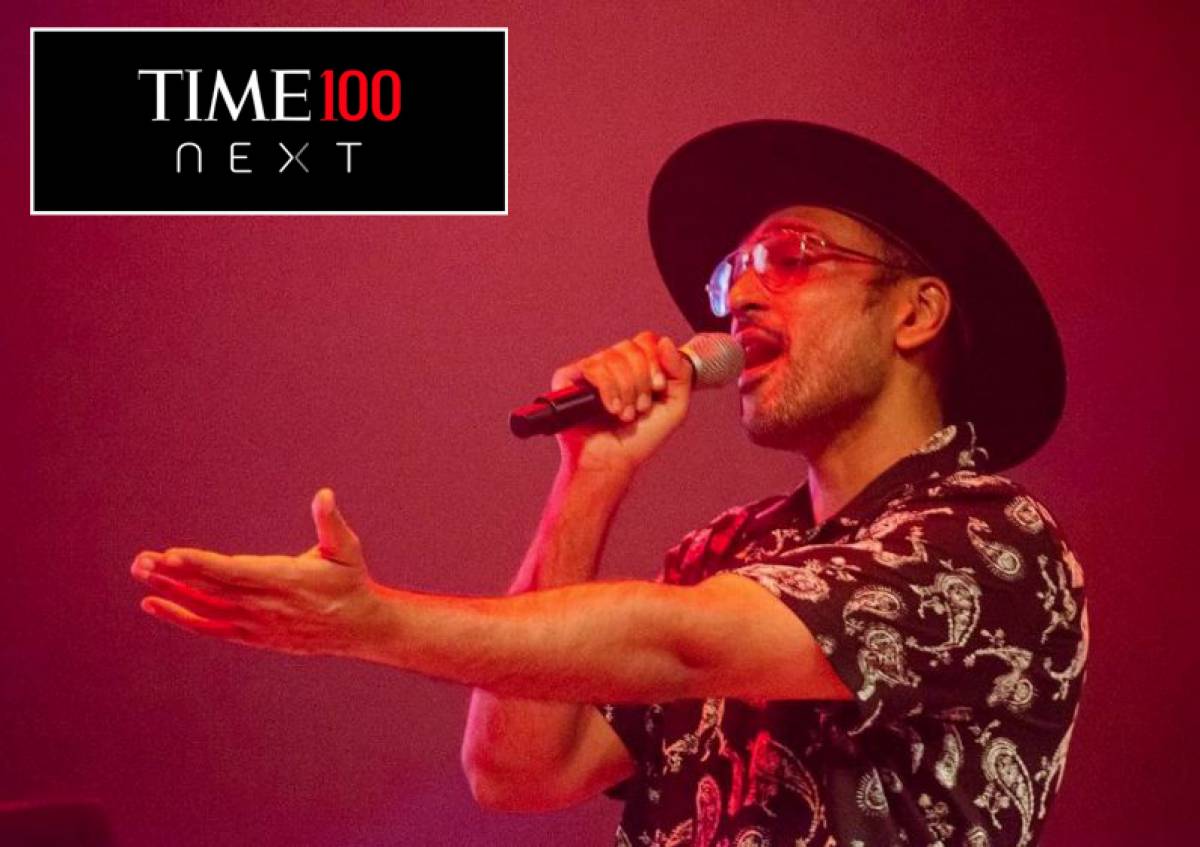 Pakistani musician Ali Sethi, whose mesmerizing vocals have enthralled the public, has been included in the TIME100 Next list.

Ali expressed his gratitude for the honor on Instagram: “Proud to be included in the 2022 TIME100Next list. This old-world portrait of me and looking pyaar-se at the pre-colonial past.”

The Time article noted the 38-year-song old’s “Pasoori,” a Coke Studio instant success that continued to dominate the charts even half a year later, but the list of global leaders listed him as an “innovator” rather than an artist.

The American magazine claims that Ali Sethi’s song Pasoori has received close to 400 million YouTube views and has gone viral worldwide. What’s more impressive is that the song has a substantial fan base in India, which is right next door, despite the escalating hostility between the two countries.

The article continued, “Sethi’s great gift is that he is able to use an ancient form of music from the region, the classical raga, to challenge and expand notions of gender, sexuality, and belonging. “Pasoori Pasoori” is a virtuoso demonstration of how artists can, in subtle ways, subvert the restrictions imposed upon them by new forms of authoritarianism and intolerance”.

Ali Sethi fans, admirers, and family friends congratulated them for featuring in the ‘Time100 Next’ list.

Malala Yousufzai, a Pakistani activist, and numerous other famous people praised the singer.

Nida Manzoor, a British actress from Pakistan, apparently came on the list and was described as an “artist.”

The American news magazine Time annually compiles a list of the 100 most influential persons in the world (commonly abbreviated as “Time 100” or “TIME 100”).

Time also releases its TIME100 list annually. The difference between TIME100 and TIME100 Next is that the former is a group of the most influential people in the world and the latter is a group of emerging leaders influencing the world. The magazine has defined the unifying factor for the diverse individuals in TIME100 Next being their “extraordinary efforts to shape our world — and to define our future”.