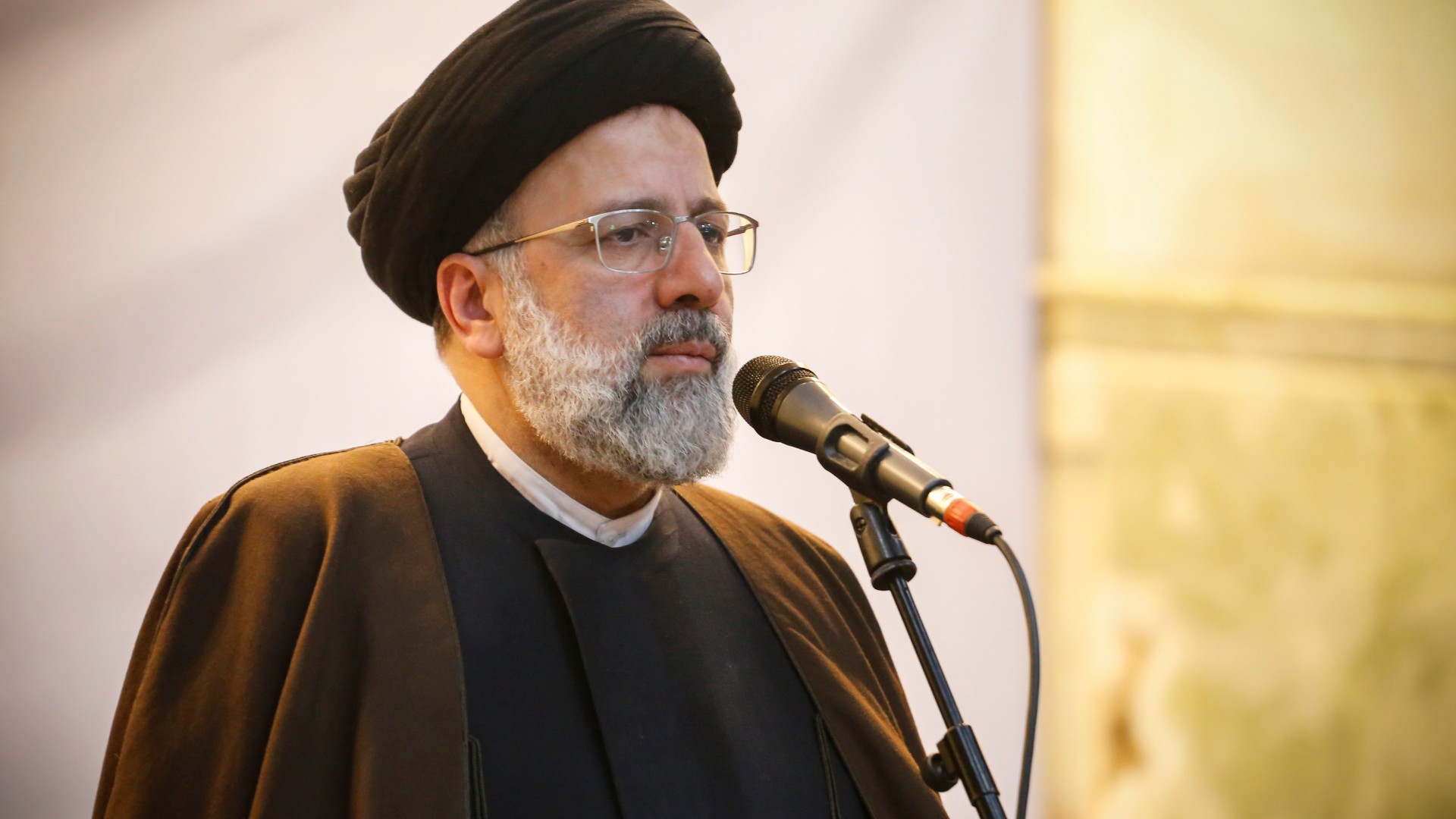 President Ebrahim Raisi of Iran condemned the “chaos” caused by a wave of women-led protests over the death of Mahsa Amini in the custody of the Islamic republic’s morality police on Wednesday.

In a televised interview, Raisi stated, “Those who participated in the riots must be punished severely; this is the will of the people.”

“The safety of the people is the red line of the Islamic Republic of Iran, and no one is permitted to violate the law or cause disorder,” he said. “The enemy has targeted national unity and wants to pit people against each other,” the president added, blaming Iran’s archenemy, the United States, for stoking the unrest.

Amini, a 22-year-old Kurdish woman, passed away on September 16, three days after being arrested for allegedly violating Iran’s strict rules regarding the hijab and modest dress for women. Raisi stated that the nation felt “grief and sorrow” over her death and that forensics and judicial experts would soon present a final report, but cautioned that “protests are distinct from riots.”

“Woman, Life, Freedom!” the protesters chanted during Iran’s largest demonstrations in nearly three years, during which women burned their headscarves and shaved their heads.

In a video shared by the BBC Persian service, British-Iranian Nazanin Zaghari-Ratcliffe, who spent six years in prison in Iran, shaved her head in solidarity with the Iranian prisoners.

According to their attorney, Saleh Nikbakht, the bereaved parents of Amini have filed a complaint demanding “a thorough investigation” and the release of “all videos and photographs” of her while in custody.

A member of a Kurdish nationalist group in Iraq, Amini’s cousin, alleged that she was killed by a “violent blow to the head” and that an officer had vowed to teach her how to wear the hijab and dress.

Iran’s police command vowed its forces would confront the protests “with all their might” in a crackdown that at least 76 people, according to a human rights group, have already been killed.

Iran has blamed external forces for the unrest, including “counter-revolutionary” Kurdish groups based in northern Iraq, which is across the border from Iran’s Kurdistan province, where Amini is from and where the unrest began.

Iran launched cross-border missile and drone strikes on Wednesday that killed 13 people in Iraq’s Kurdistan region, accusing Kurdish armed groups based there of fueling the unrest. The United Nations mission in Iraq condemned the attacks, and the Iraqi government summoned the Iranian ambassador.

The United States condemned the “brazen attacks” and the United Kingdom stated that Iraq’s “indiscriminate bombardment” exemplifies “a pattern of Iranian destabilising activity in the region.”

Germany condemned the “escalation… amidst domestic political protests in Iran” and rejected “attempts to locate the causes of the Iranian protests in the neighboring country.”

The Kurdish Democratic Party of Iran, one of the targeted organizations, alleged that “these cowardly attacks are occurring at a time when the Iranian regime is unable to repress ongoing protests within the country and stifle the civil resistance of the Kurdish and Iranian peoples.”

The Iranian government, whose economy is already suffering from nuclear-related sanctions, has attempted to downplay the crisis.

Hossein Amir-Abdollahian, the Iranian foreign minister, stated that he told Western diplomats at recent United Nations meetings that the protests were “not a big deal” for the stability of the clerical state.

“Iran will not experience a regime change. “Don’t play to the emotions of the Iranian people,” he told New York’s National Public Radio, also accusing “external elements.” “of inciting violence

Tuesday, the Fars news agency reported that “around sixty” people had been killed since Amini’s passing. According to the Oslo-based organization Iran Human Rights, the crackdown has killed at least 76 individuals.

Iran’s response has prompted concern from the United Nations and condemnation from the international community, with Germany and Spain summoning Iran’s ambassadors and the United States and Canada announced new sanctions.

In an interview near Washington with AFP, the son of Iran’s late shah praised the protests and urged the international community to increase pressure on the clerical leadership.

Reza Pahlavi, whose father was deposed by the Islamic Revolution of 1979, urged greater preparation for a future secular and democratic Iranian system.

Pahlavi stated, “This is truly the first women-led revolution in modern history, with the support of Iranian men, sons, brothers, and fathers.”