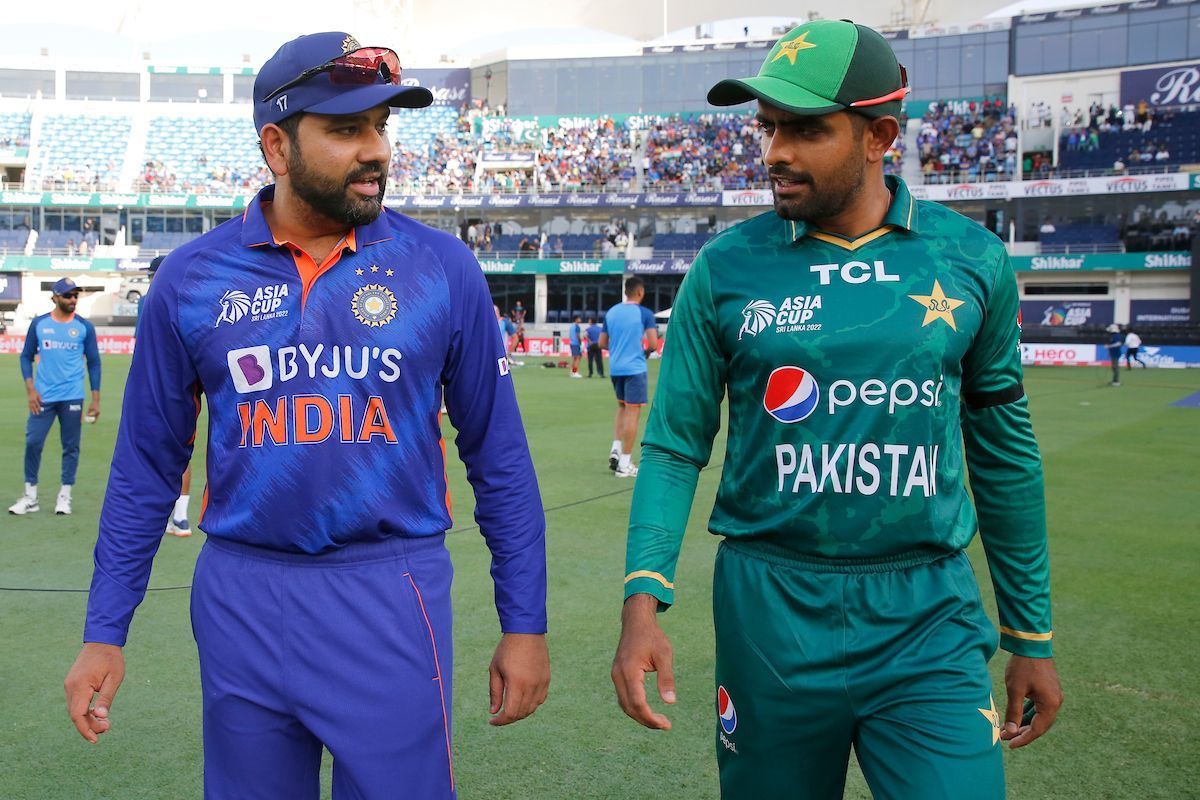 LONDON: An informal offer by the England and Wales Cricket Board to be hosts if India and Pakistan were to play a bilateral Test series have been rebuffed by cricket boards of the respective countries, it was reported on Tuesday.

England’s Telegraph reported on Tuesday that ECB deputy chairman Martin Darlow had held talks with the Pakistan Cricket Board during the ongoing T20 series between Pakistan and England and “offered English stadiums as venues for ideally a three-Test series in the future”.

But the report added that PCB was not keen on playing India at a neutral venue “but was grateful for the ECB’s offer, which shows the growing relationship between the two boards”.

It stated that with the big nations again starting to tour Pakistan, it will be a “retrograde step in their eyes” if they happen to play on a neutral venue “but that could change if it becomes the only practical way of making the matches happen and bring in vital funds to Pakistan cricket”.

The PCB did not immediately comment on the matter.

ESPNCricinfo, however, reported on Tuesday that the PCB was unlikely to take up the offer. It said that the PCB had worked hard in bringing international cricket back to the country after playing in the United Arab Emirates for the long time and “playing at a neutral venue would risk undermining some of that”.

The Press Trust of India news agency, meanwhile, cited a source as claiming that the “powers that be in the BCCI laughed off the suggestions and said that no such possibilities might arise at least in next few years”.

“Firstly, ECB spoke to PCB about an Indo-Pak series and that’s a bit weird. In any case, a series against Pakistan is not something that the BCCI will decide but it is the decision of the government. As of now, the stance remains the same. We only play Pakistan at multi-team events,” a senior BCCI official was quoted as saying by the PTI on Tuesday.

India and Pakistan have not played a Test series since 2007 and their last bilateral white-ball series came in 2012. The tense political relations between the two countries mean that no bilateral cricket is in sight for the foreseeable future even though the two nations meet in ICC tournaments like the World Cup.

India and Pakistan met twice at the recently-concluded Asia Cup and also faced off at the Twenty20 World Cup in the UAE last year. The two sides are also set to clash at next month’s T20 World Cup in Australia.