Atif Aslam’s wife Sara was against his acting in drama 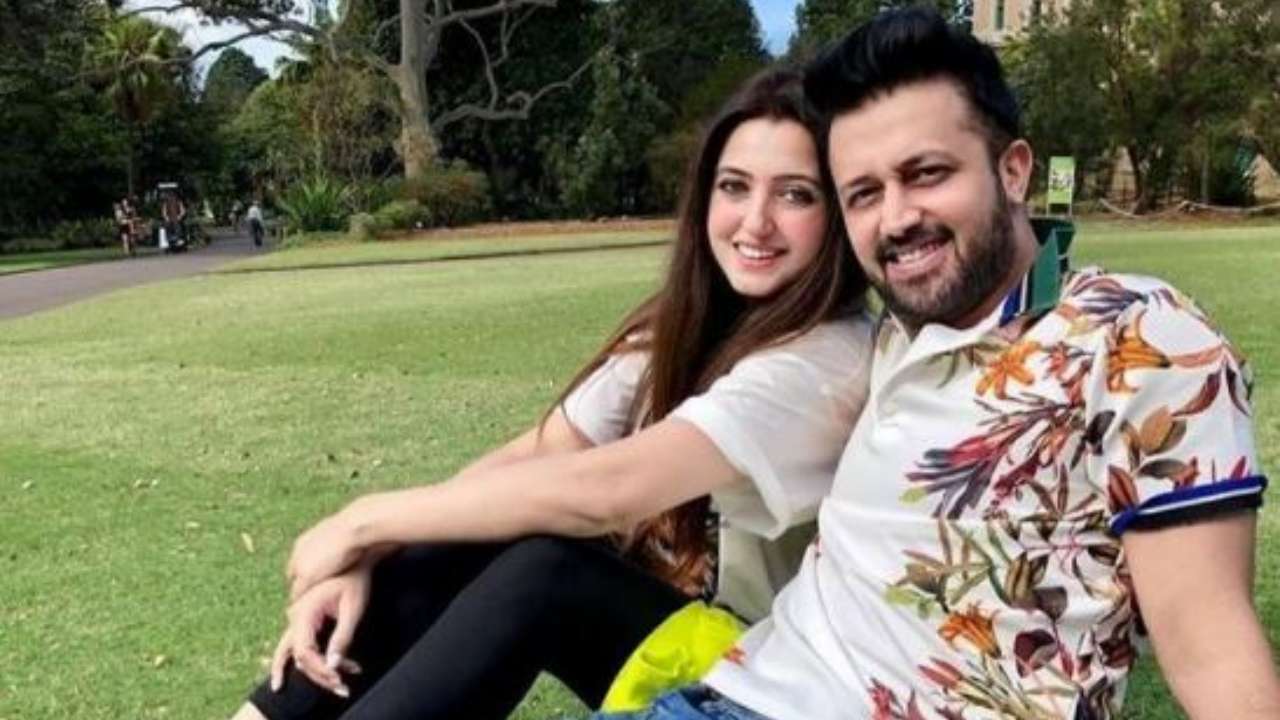 After wowing audiences with his voice for 17 years, Pakistani singer Atif Aslam made his acting debut in the drama series Sang e Mah. He worked with notable figures in the field and performed in front of Samiya Mumtaz, Sania Saeed, and Nouman Ijaz.

Atif gave an interview in which he discussed his drama. He stated that his wife Sara Bharwana was not supportive of his decision to enter the drama industry.

Sara was opposed to Atif’s decision to participate in a drama. She advised him against changing careers because he was at the pinnacle of his career and clearly doing well. Atif, on the other hand, saw it as a challenge and enrolled as Hilmand in Sang e Mah.

Later, Atif wowed everyone with his acting abilities, and people approached Sara to compliment Atif’s performance.

Atif Aslam is the one celebrity with whom the entire country agrees, who has no detractors, and who rose to international prominence from Pakistan. He has won millions of hearts with his songs. Atif has a large fan base not only in Pakistan but also in India as a result of his successful Bollywood career.