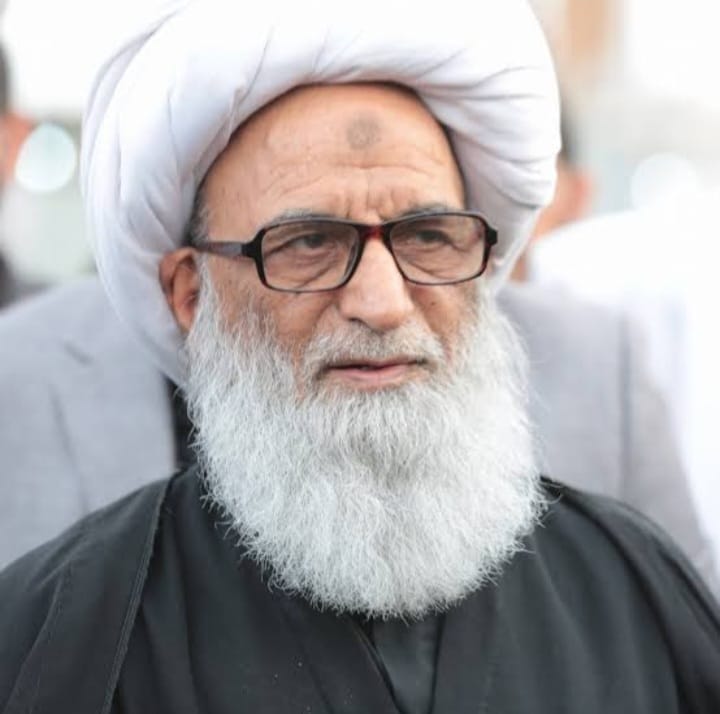 ISLAMABAD: Renowned Shia cleric and philanthropist Hafiz Basheer Hussain Najfi has issued a passionate appeal to the affluent people to come out for help of the flood affectees.

“Our country fellows are in distress due to recent floods and we all are aware of it. It is an obligation for us to help those who have been affected by the devastating floods or any other calamity,” he said in his appeal. “Those among us who can afford to and who are affluent must come to assistance of the people of Pakistan in distress,” he added.

Hafiz Bashir Najfi was born in Jalandhar, India, and later migrated to Lahore. In 1965, he moved to Iraq for higher studies and became 12th Shia Marjah and one the of four Grand Ayatollah of Najaf, Iraq. He is author of numerous books and publications and runs multiple welfare organisations.

Over 1,600 people are killed, and 12,800 were injured in Pakistan’s monsoon-triggered flood since mid-June, 2,049,532 houses were destroyed and more and more local residents were displaced, according to the National Disaster Management Authority (NDMA). According to a report released by the NDMA, 588 children and 332 women were among those who lost their lives in separate rain or flood-related accidents in the country.

The country’s southern Sindh province was the worst-hit region where 747 people were killed, followed by southwest Balochistan and northwest Khyber Pakhtunkhwa provinces which reported 323 and 306 deaths respectively.