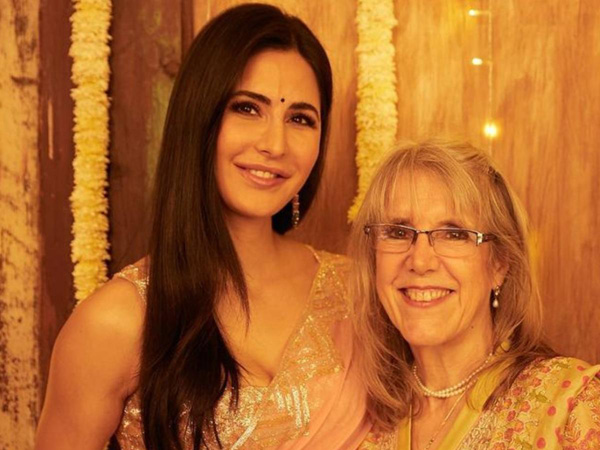 Some of her fans dropped videos of the precious moment Katrina shared with the students of the school. The actress opted for a no-make up look and wore a green floral kurta with pair of matching palazzo pants.

On the work front, the Zindagi Na Milegi Dobara actress will be next seen the film Phone Bhoot opposite actors Ishaan Khattar and Siddhant Chaturvedi. The movie is slated to release on November 4. The trio also appeared in the Koffee with Karan season 7.

Furthermore, Katrina Kaif has Merry Christmas coming up along with Vijay Sethupati. The actress also has Tiger 3 and Farhan Aktar’s Jee Le Zaraa, together with Priyanka Chopra and Alia Bhatt, in the pipeline, reported PinkVilla.