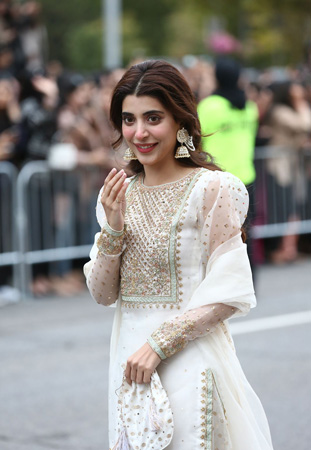 Several fans on the internet were confused after the Punjab Nahi Jaungi actor made a gorgeous entry in a stunning traditional attire without her husband even though he too attended the event.

The famous Mere Humsafar duo, on the other hand, appeared in great spirits as they interacted with fans in videos shared on social media. “Why is Urwa not with Farhan?” one concerned fan asked on Instagram as another added, “So urwa and farhan are no more together???”

“So Urwa and Farhan are officially separated both are in the same awards but Farhan makes an entry with hania and urwa came all alone. Sigh,” another upset user commented. 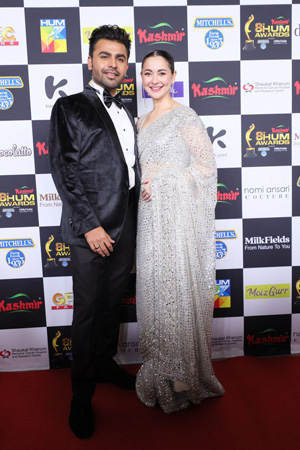 One comment read, “Farhan does not look good with Hania but only with Urwa. How he can behave like this with Urwa? Soooo cheep and bad.”

Saeed and Hocane tied the in December 2016, however, few years into their marriage, rumours of their split spread on internet after they stopped making public appearances together.

Refuting the rumours of their breakup, Saeed told local publication that he and Hocane are “alright,” adding, “Urwa and I have decided that we will not make our life very public.”