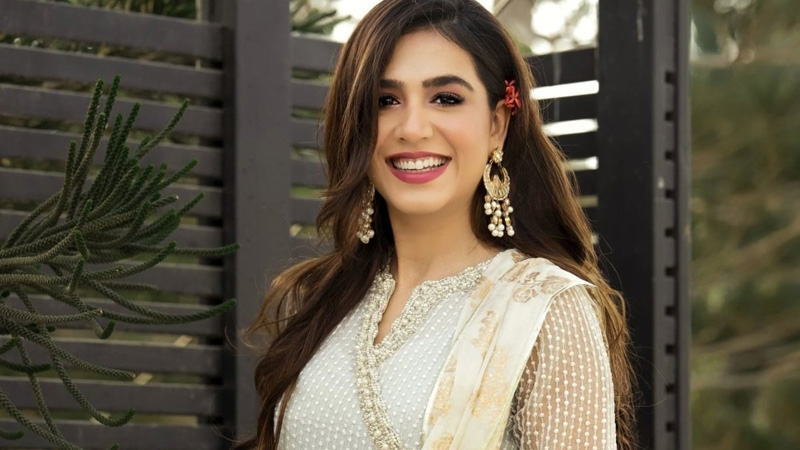 “M ohabbat Tujhe Alvida” famed actor Mansha Pasha on Tuesday shared a tweet in which she not just praised the visit by Hollywood Star Angelina Jolie for flood affected areas but also raised hope to discuss more about the serious threat of climate change.

Recently famous Hollywood celebrity, activist and humanitarian Angelina Jolie paid a visit to Pakistan’s flood hit areas with a purpose to better comprehend the situation and decide a betterment plan to stop such suffering in the future.

Upon hearing the news, Pakistani actress and television presenter Mansha Pasha took to her Twitter account, praising the “Maleficent” star for her efforts.

Along with this, “Aangan” star also raised her concerns of how important it is to talk about Climate change situation in Pakistan as it is the major reason behind the devastated flood.

“Glad Angelina Jolie is visiting Pakistan and helping with bringing more attention to the devastating floods that have ravaged Pakistan.

A stark reminder of the threat of Climate Change that more people need to talk about,” stated the actor.