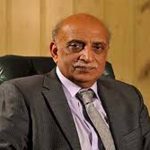 LAHORE: A division bench of the Lahore High Court on Wednesday granted bail to former Punjab University vice chancellor Prof Dr Mujahid Kamran (VC) and four others, who were arrested by the National Accountability Bureau (NAB) in a case relating to alleged corruption and illegal appointments. The bench ordered release of the five accused after […] 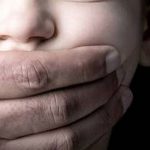 A terrorist group has claimed responsibility for the abduction of 12 Iranian security personnel near the border with Pakistan, Iran’s semi-official news agency ISNA reported on Monday. Jaish al Adl has posted two photos claiming that those in the pictures are the troops abducted on October 16, ISNA said. Jaish al Adl, formed in 2012, […] 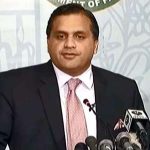 ISLAMABAD: The Foreign Office on Wednesday said issues of Afghan refugees would come under discussion during the upcoming meeting of the Afghanistan-Pakistan Action Plan for Peace and Solidarity (APAPPS) scheduled to be held in October. The next round of the APAPPS meeting, to be held in Pakistan in second week of October, would discuss all-inclusive […] 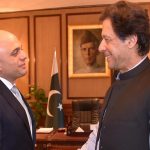 ISLAMABAD: The governments of Pakistan and the United Kingdom on Monday jointly launched a partnership on repatriation of illicit finances, recovery of stolen assets and putting a check on money laundering. Law Minister Farogh Nasim and British Home Secretary Sajid Javid at a joint press conference here at the PM Office announced that the declaration […] 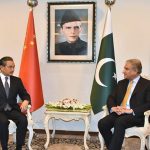 The Chinese government’s top diplomat Saturday defended China-Pakistan Economic Corridor (CPEC) initiative during a visit to Pakistan, rejecting criticism that the project has saddled Pakistan with expensive debt. “CPEC has not inflicted a debt burden on Pakistan, rather when these projects get completed and enter into operation, they will unleash huge economic benefits…and will create […] 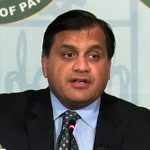 ISLAMABAD: Pakistan on Thursday told Indian media to stop propagating against prime minister-in-waiting Imran Khan. “Indian media needs to grow up,” Foreign Office Spokesman Dr Faisal said during a weekly press briefing here. “Minorities in India are not safe … they need to set their own house in order first,” he said. “India is involved […] 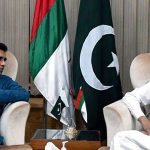 KARACHI: The Muttahida Qaumi Movement-Pakistan (MQM-P) on Wednesday said that it has decided to join the Pakistan Tehreek-e-Insaf-led government in the Centre. “Pakistan People’s Party does not need anyone in Sindh. We will sit alongside PTI on government benches,” MQM-P Convener Khalid Maqbool Siddiqui told a private TV channel. “We respect everyone’s mandate and want […] 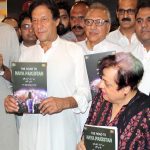 ISLAMABAD: Pakistan Tehreek-e-Insaf (PTI) Chairman Imran Khan vowed to make Pakistan an Islamic welfare state as he unveiled party’s manifesto on Monday. Addressing a ceremony in the federal capital, the cricketer-turned-politician before further drilling down warned whosoever would form the government might face a bumpy road ahead, citing poor economic indicators, rupee depreciation and rising […] 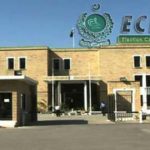 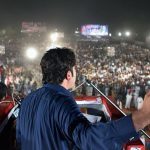