* Dr Mujahid Kamran and four other professors were arrested by NAB over alleged corruption, illegal appointments 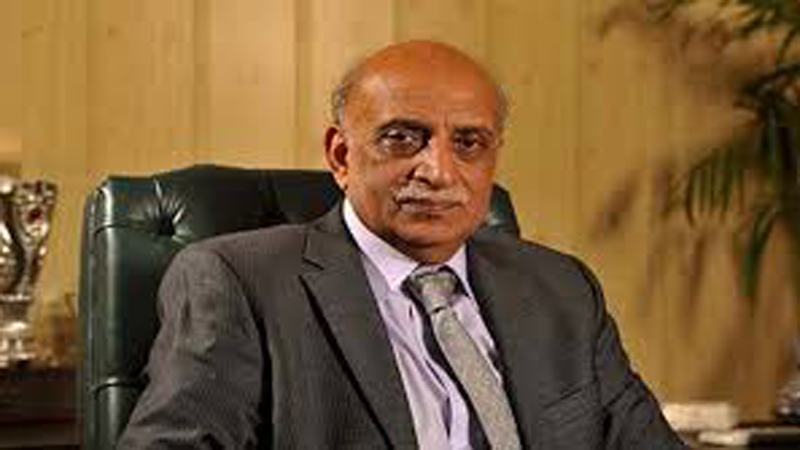 LAHORE: A division bench of the Lahore High Court on Wednesday granted bail to former Punjab University vice chancellor Prof Dr Mujahid Kamran (VC) and four others, who were arrested by the National Accountability Bureau (NAB) in a case relating to alleged corruption and illegal appointments.

The bench ordered release of the five accused after depositing two surety bonds.

During the hearing of bail applications, the bench reprimanded NAB officials for handcuffing the professors at the time of their appearance before an accountability court.

The NAB prosecutor submitted that the bureau had already tendered an apology before the Supreme Court in this regard.

Under these circumstances, there could be no possibility of any illegal act in the university, he added.

The NAB prosecutor opposed the bail petitions. However, the bench after hearing the parties granted bail to all the applicants.

The main charge Prof Dr Kamran and the others arrested with him included 550 illegal appointments, mostly grade 17 and above between 2013 and 2016.

Sources claimed that most of the jobs were given on a contract basis and no selection rules were followed and the contracts were renewed.

Sources added that Prof Dr Mujahid had awarded scholarships to favourite students and was alleged involved in the award of contract in violation of procurement rules.