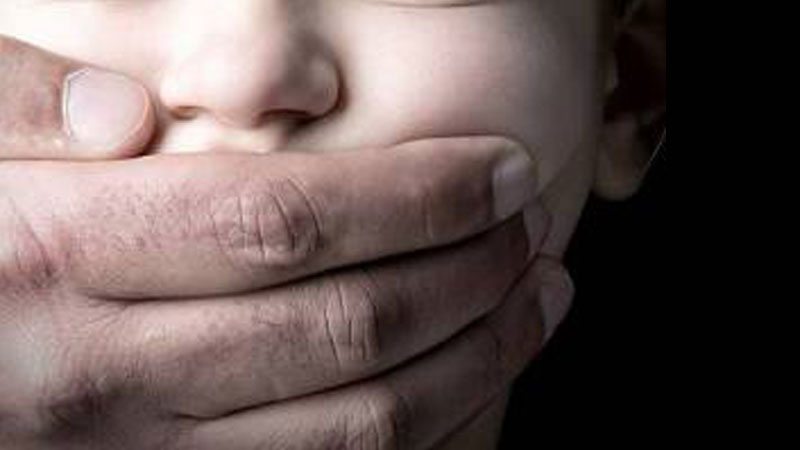 A terrorist group has claimed responsibility for the abduction of 12 Iranian security personnel near the border with Pakistan, Iran’s semi-official news agency ISNA reported on Monday.

Jaish al Adl has posted two photos claiming that those in the pictures are the troops abducted on October 16, ISNA said.

Jaish al Adl, formed in 2012, is a successor to extremist group Jundallah which has carried out a spate of attacks on Iranian security forces in recent years in the south eastern province of Sistan-Balochistan.

The photos show seven members of the elite Revolutionary Guards and five police commandos, all in combat gear, according to state news agency IRNA.

The Iranians, including intelligence officers, were abducted near Lulakdan, a village 150km southeast of Zahedan, capital of Sistan-Balochistan. They were ‘made unconscious’ by a ‘single infiltrator’ and then kidnapped and taken to bases inside Pakistan, said Guards Commander Maj Gen Mohammad Ali Jafari, according to IRNA. The pictures also show a haul of automatic weapons and sniper rifles, rocket launchers, machineguns, grenades and ammunition, apparently seized from the Iranian forces.

The announcement by Jaish al Adl coincides with arrival of a high-level Iranian military delegation led by Islamic Revolutionary Guard Corps (IRGC) Commander Brigadier General Mohammad Pakpour and IRGC Commander Major General Mohammad Ali Jafari in Pakistan on an official visit aimed at exploring ways to trace the kidnapped border guards and enhancing security as well as counter-terrorism cooperation between the two countries. The delegation would hold meetings with top Pakistani security and intelligence officials and share some leads achieved so far about the whereabouts of the kidnapped guards.