According to a recent report published in Dawn, “20 out of 33 districts in Balochistan are drought-stricken, affecting around 109,000 families” Climate change brings disasters: floods, droughts, heat waves, super storms and wildfires Balochistan is predominantly agriculture-based. Its livestock-dependent economy has been affected by drought, and due to climate change, its problems are increasing alarmingly. […] 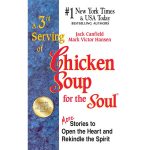 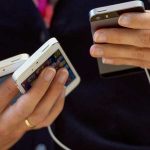 The 21st Century is of technologies although a great many of residents of Balochistan still remain deprived of these ground-laying facilities. In the province, most of the children and other people are dependent on smartphones and technologies which have brought a huge change in their living standard. Siraj, a student based in Kolahoo narrates, “The […] 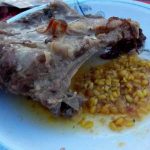 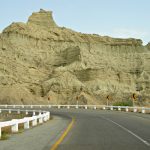 Balochistan contains most of the historical places of Pakistan and its neighbouring regions are Iran to the west, Afghanistan and the Federally Administered Tribal Areas to the north, Punjab and Sindh to the east and to the South lies the Arabian Sea. The province is one of the most visited places of the country for […] 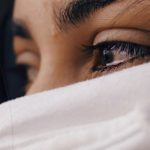 The teary eyes ever seem sanguine, Thou told the indelible moments seem alike, In thinking he was hopelessly lost, But he was heartened by the sight of a familiar farmhouse, All of a sudden, His eyes slowly became accustomed to the dark, In the dwelling, The refulgence of a full moon on a clear autumn […] 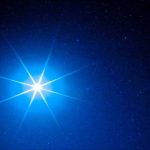 When you come down the star shines, The Earth seems dark and the night seems bright, Water flows on the mountain and sun follows you, For you are a beautiful angel, In the world of solitude, You are the dream of a dreamer, Who has been passing the days and nights dreaming, He is compelled […] 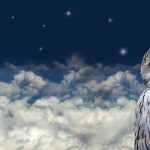 You have the dreams, To come true A dream of bliss, The dream of your youth Hold fast to your dream, For the dream dies Thou has found the man of your dreams, You dream about a bird, That bird cannot fly, The broken-wings, Wanted to spread its wings, There is a place the bird […] 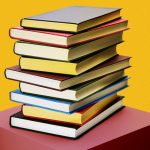 The books on the shelves, Called me sonorously Come, clean the dust on my cover, And have a look on my pages, No one reads anything in us Why? Please answer! I was asked by a book But, I was dump enough to believe that, They seemed dusty, In a sudden, a book called me […] 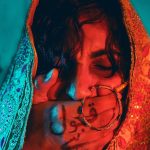 It is the right of every girl to say no to marriage if she pleases and pursue her education. We do know that girls are the backbone of every developed and under-developed country, since without the assistance of females, no nation can be successful. But, unfortunately, we are unaware of the rights of females as […]