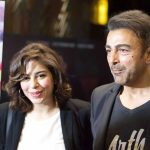 Recently what caught the viewer’s attention was the campaign led by the cast of upcoming film ‘Arth – The Destination’. Through that campaign, the viewer gets an insight of what the film itself entails. The issues raised in the film as well as the campaign are not foreign to the viewer until taken in the […] 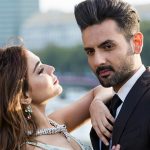 On Thursday, the eagerly awaited ‘Arth – The Destination’ released its song called “Murshid Ji” which took the Internet by storm. Shaan, the director of this highly anticipated film, starring himself, Mohib Mirza, Humaima Malick and Uzma Hassan as leads—believes that a romantic musical befits each one of the selected actors featured in the film. […] 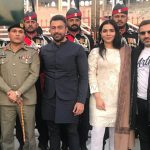