The campaign ran by Shaan Shahid, Humaima Malick, Uzma Hassan and Mohib Mirza —in collaboration with UN Women — goes by the name #EndViolenceAgainstWomen 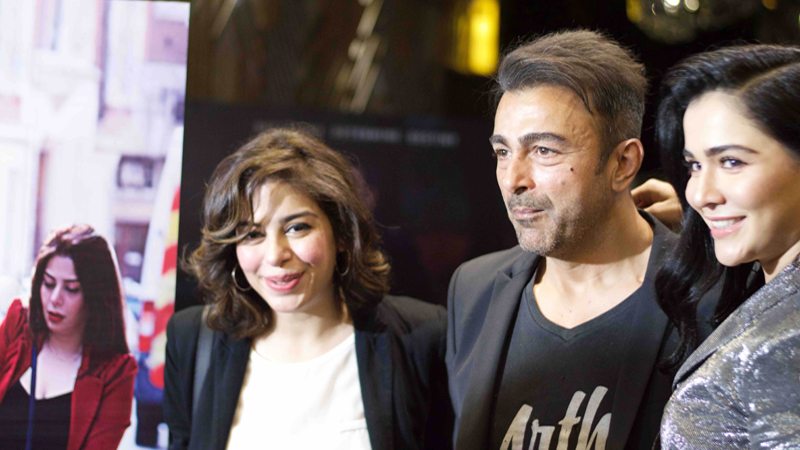 Recently what caught the viewer’s attention was the campaign led by the cast of upcoming film ‘Arth – The Destination’. Through that campaign, the viewer gets an insight of what the film itself entails.

The issues raised in the film as well as the campaign are not foreign to the viewer until taken in the context of Pakistan where a great number of women still go through child-marriages, domestic abuse, emotional abuse, sexism and everything that comes as a by product of patriarchy. These issues have been raised separately, but more often than not, have lost unconsidered. The reason the cast of ‘Arth – The Destination’ took this incentive was to collaborate art with social issues, and to present them in a manner that people from all strata of life get awareness and, most importantly, themselves lead a conscious life.

The campaign ran by Shaan Shahid, Humaima Malick, Uzma Hassan and Mohib Mirza—and in collaboration with UN Women goes by the name End Violence Against Women. As the title implies, its main purpose is to combat abuse, its various forms, and to end violence against women and girls. The movie itself raises multiple social issues that go unnoticed under the contemporary consciousness. This collaboration with UN Women has no agenda but to take the opportunity to spread awareness against the gender roles, domestic sexism and abuse. Shaan Shahid, the filmmaker and the lead role of the film, took a step ahead at bringing into attention, through his film, his promotional tours, interviews and discussions, the idea and incentive behind making his film ‘Arth – The Destination’. Also, the idea of incorporating social services into art was brilliant, as not only it catered the fulfilment of an artist’s responsibility of reflecting his time, his zeitgeist but it also brings into the light the serious matters, worthy of given attention, from the department of entertainment.

What else the campaign sheds light on are the multiple aspects and types of abuse. Uzma Hassan, whose character in the film demonstrates emotional abuse, speaks on the respective subject, “When we speak of abuse, never does it occur to us if the concept could involve emotion, sentimentality of a person or his/her psyche. The mental image itself is that of a physical strike. But that’s not where it begins. Before it takes that form, a woman goes through psychological and emotional distress. That is what we need to speak of – that is where we need to begin our stories from.”

Adding into that, Humaima Malick explains, “And to speak of this aspect of abuse is no minor a subject as it has always been perceived. It’s about time that the victims start speaking up. Who better than a woman can take a stand for herself, her rights? This is what motivates us to lead this campaign.”

Feminism and women empowerment, the anti-thesis of patriarchy, though begins from women but does not end there. The male artists from the film did not resist from speaking on the subject. Being the subject of male privilege, who better than the man himself to explain his superior position and the view—the perspective from their frame of reference.

Mohib Mirza, one of the lead characters of the film, gives a bird’s eye-view on the subject, “We think that we have a right on other people’s lives. That’s how we have been brought up. We feel absolute freedom in imposing our judgment on others especially women. Such are the acts constituting and strengthening patriarchy in the society for a very long time now. We see it but we don’t realise how poisonous it is.”

‘When we speak of abuse, never does it occur to us if the concept can involve emotions, sentiments of a person or his or her psyche. The mental image itself is that of a physical strike. But that’s not where it begins. Before it takes that form, a woman goes through psychological and emotional distress. That is what we need to speak of – that is where we need to begin our stories from’

The cast went on to explain the gravity of the matter by demonstrating their roles in the film that are reflective of their actual lives—the reason behind keeping their original names in the film. “Arth is not just a piece of art. It speaks on actual issues, highlights real facts and reflects struggles that artists go through in their lives. In comparison, a male artist does not face as many hurdles as female artists do. The added patriarchy, apart from the rest of her career struggles, always gets in their way. It is not just unfair to the artists but also to the entire womanhood,” Shaan said while speaking on the subject. 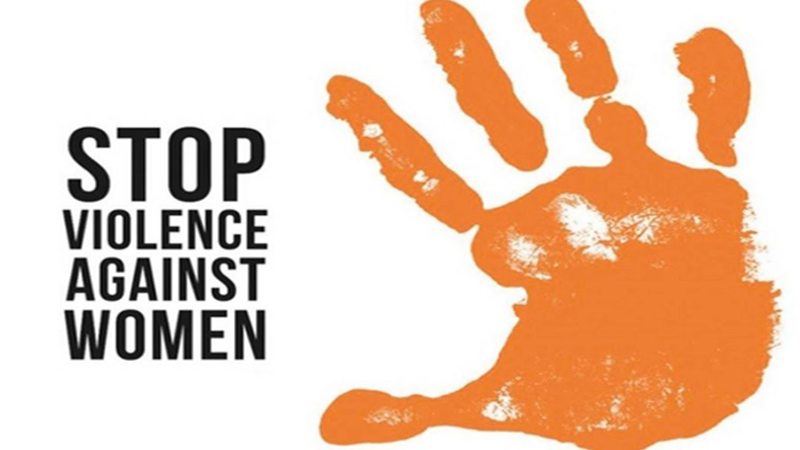 The campaign explores women’s side of the story, not through the lens of the ‘other’ but through the ‘centre’, around which the problems have revolved, and are revolving till date. The brilliance of this campaign lies in the idea of placing the audience in a woman’s shoes, and lead them through their side of story. Undoubtedly, the public was in need of this move, as being a part of the public myself, this did provoke a shift of paradigm and invoked passion for a change.

The writer can be reached at lyca.ahmad15@gmail.com