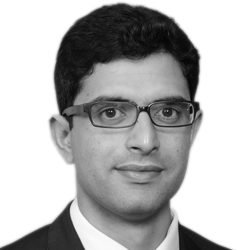 The author is a social development consultant. He studied Anthropology at London School of Economics as a Chevening Scholar.

For Pakistanis familiar with the abysmal social development indicators in their country, it is baffling as to why our chief of army staff would have a beef with BISP (as reported in the media in recent weeks) that provides small cash grants to the most financially vulnerable households in the country. Launched by the PPP […] 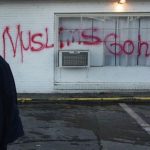 Islamophobia has arguably increased in the US over the last one year after Donald Trump became the President. Actions and propaganda emanating from the White House, notably the Muslim ban targeting citizens of seven Muslim-majority countries, have fed into anxiety about Islam, the religion, and its followers, the Muslims. Bigotry against Muslims in the West […] 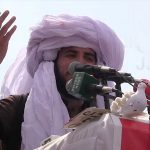 Supported by the international donor community, the Pakistani state has been completing big infrastructure development schemes in FATA in the last few years at an impressive pace and launching new ones. According to the government figures, 1076 development projects were completed in FATA during the previous four years, costing around 64 billion rupees. These schemes […]