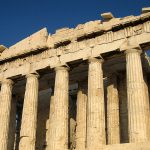 The word history was taken from a Greek word “historia” which means knowledge-acquired investigation. Actually history is the study about the past events and it tells us about the people who lived in a certain time, but the same world. It tells about the lives of ordinary people, their culture, clothing and many tools which […] 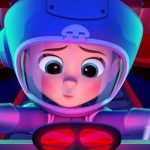 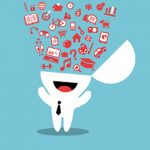 What is happiness and why do individuals need it? Happiness is not something natural, rather we have to create it ourselves as according to a research, happiness is an integral part of life, for example it has a very prominent impact on not just our home life but our professional life as well. In fact, […]