‘The Boss Baby’ makes you laugh and cry

This film is a 3D computer-animated comedy film. The movie was initially scheduled for release on March 18, 2016, but was later pushed to March 31, 2017. The film premiered at the Miami Film Festival on March 12, 2017 and was released in the United States on March 31, 2017, by 20th Century Fox. The movie was directed by Tom McGrath and produced by Ramsey Ann Naito.

Alec Baldwin gives the voice for Theodore Templeton/Boss Baby, Miles Bakshi is Tim, Steve Buscemi is Francis E and there are many other characters. ‘The Boss Baby’ did a business of $653 million.

A man named Tim Templeton tells a story about his seven-year-old self and his parents, Ted and Janice. One day, Tim is surprised when an infant wearing a business suit arrives at his house in a taxi and Ted and Janice call him Tim’s little brother. A small baby acts like a professional person. When I watched this movie, I learnt many things. The first thing is that people don’t value each other. The baby is basically sent to Earth to do something about a special reason. The best thing about the film is that it makes you laugh and cry. 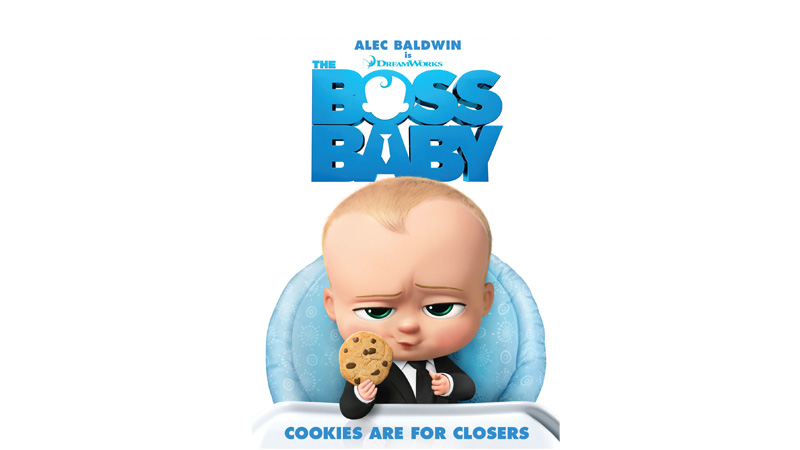 The second thing which one understands is that appearances can be deceptive. Sometimes you think a person loves you, but it doesn’t turn out to be true. Tim doesn’t want a brother as he enjoys being the only object of affection of his parents. But when he really has a brother, Tim helps him complete his mission but tells him one day how much he hates him.

However, when the baby goes away, Tim is the one who misses him the most.