Historia and what it teaches us 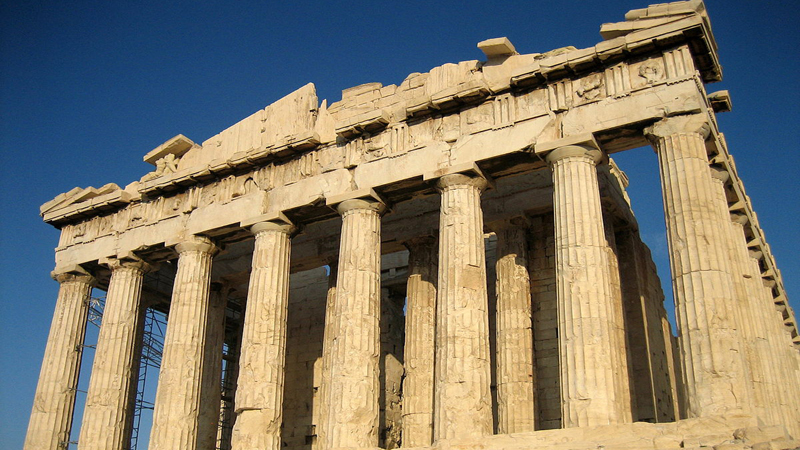 The word history was taken from a Greek word “historia” which means knowledge-acquired investigation. Actually history is the study about the past events and it tells us about the people who lived in a certain time, but the same world. It tells about the lives of ordinary people, their culture, clothing and many tools which they had used for different purposes such as for war, battles and other such things. So the one who studies history has to look for clues about life long ago then they were known properly.

The study of history is the study of humanity, since by history, we can study the behaviour of past intellectual people and it reveals truths about the human condition. Studying history shows us that there aren’t having much more difference between today’s people and the one who lived in past years, but the outlook of the world is changed. So the historians looked that the past people has intelligence that today’s people keep, but the usage of them is quite different and developed because of taking the touch of tomorrow ‘s events. They can even read jokes as modern comedies. Studying it reveals that people are basically similar to each other, regardless of where differences arise because of culture adapted to different environments. This makes it easy to know about other cultures and can help people work with people who come from different places.

People can read the past events with the support of advanced technology and each past event which were penned down in history can teaches the especial chapters which provides the different models which can help us for developing our recent nations, cultures as well as world. The previous cultures provide unacceptable ideas that can examine for useful for continuous one. For example, green architecture often involved earth structures that are based on before one so the modern technology has improved us, but ideas came from the world before.

The advice world problems can seem unsolvable, but historians rarely suffer from that fear even they look back the all troubles which were faced by the species before and doing so can help them to bring a perfect solution for recent situations. So present people know about the story of Bronze Age collapse once destroyed almost every city and empire around the Mediterranean, the human in the areas managed to survive, rebuild and continue the rest of their lives. The crime and death rates from past realise that despite the media’s insistence that the world is dangerous, it has actually been getting safer for decades. Many problems seem small when they are compared to the once that humanity has already overcome and some dangerous trends disappear when they are compared to past.

People have preconceived notions of the past from the simple lessons in childhood and media representations, and those nations are often wrong. So studying history and realising those mistakes teaches a valuable lesson about humanity. Since, early lesson are little more than a sequence of their revelation. Historians become comfortable with the idea that something they thought was fact could be completely with the idea that something they thought that thought was a fact could be completely incorrect. They can easily apply this to other fields, which make them relatively good at admitting their errors good correctly them.