The peace deal 2020 had raised hopes of finally bringing an end to the twenty-year long war in Afghanistan. It was February 29, and a historic deal between state and non-state actors was signed. The US had agreed to pull out troops whilst the Taliban agreed to a ceasefire. The Afghan government was to release […] 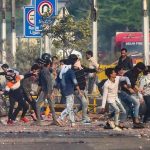 In the 1990s, Samuel Huntington’s thesis, “The Clash of Civilizations and the Remaking of World Order”, was published in Foreign Affairs. Huntington had suggested that the fundamental reason for the post-cold war conflicts would be the cultural differences between different civilizations. Hehad intelligently identified fault lines between various civilizations that would be battle fronts in […] 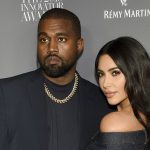 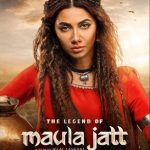 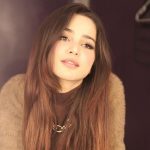 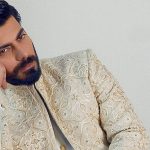 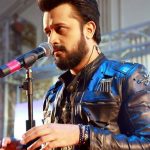