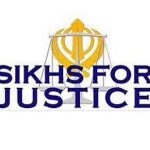 NEW YORK: Reeling from the devastating impact of the coronavirus pandemic, India has been appealing for international help to deal with the deteriorating situation, but New Delhi has prevented a United States (US)-based Sikh advocacy group from providing financial support to the Indians who are unable to afford the high cost of oxygen, according a […] 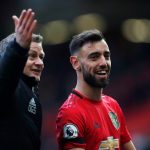 LONDON: Manchester United may not have the resources that some of their Premier League rivals do but the fallen giants of English soccer still possess the mentality to end their title drought in the competition, midfielder Bruno Fernandes said. United last claimed the league title in the 2012-13 season under Alex Ferguson and have endured […] 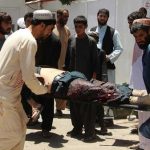 KABUL: A truck packed with explosives blew up near a court in the eastern Afghan city of Gardez on Thursday, killing at least five people in an attack claimed by Taliban insurgents. The explosion comes two days after at least 56 people were killed in attacks elsewhere in the country, including women and newborn babies, dealing a setback […]

Perkhay Jan, the brother of Gul Shamad Khan alias Malik Matorkay, who was gunned down a few days ago has blamed the PTM leadership for his brother’s murder, media reports said. According to a special report by the assistant commissioner Mirali, North Waziristan, Jan claimed that he also came under attack for raising voice against […] 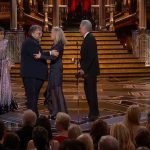