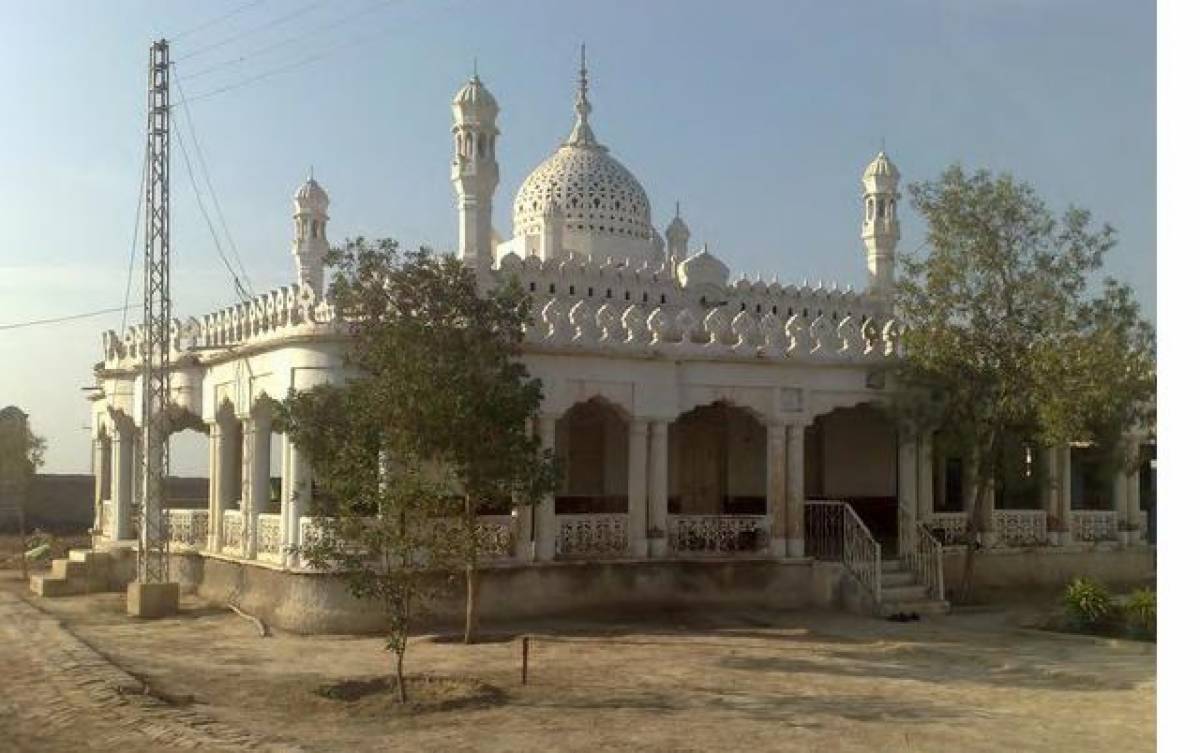 ISLAMABAD: India has deprived religious tourists from the annual Urs of Hazrat Mujaddid Alf Sani Rahmatullah Alaih (RA) at the eleventh hour as they did not proceed for Sirhind Sharif, India on Monday.

In an , the Ministry of Religious Affairs and Interfaith Harmony Spokesperson Muhammad Umar Butt informed that India had declined to issue visas to Pakistani pilgrims along with organizers.

He said this was first time in the history that India had excused to provide visas to pilgrims along with organizers and also made individual police verification mandatory.

He said the ministry, owing to the security risk, had decided not to proceed the pilgrims who had been issued visas without organizers. Umar Butt further expressed the ministry’s apprehensions that it would be inappropriate to hand over the religious tours’ passports and funds to any private entity and any mishap or mismanagement during this religious tour could bring bad name to the country.

On the basis of these technical grounds, Sirhind Sharif’s trip had been cancelled and the religious tourists had been informed about this sad news, he maintained.

He said the ministry had urged the Indian High Commission Pakistan, time and again, to make decisions in time to avoid inconvenience to the pilgrims and as well as the ministry’s management.

He said the devotees, in fact, had to arrive in Lahore from far-flung areas of the country and it was quite difficult for them to be at the appointed time on short notice of a few hours.