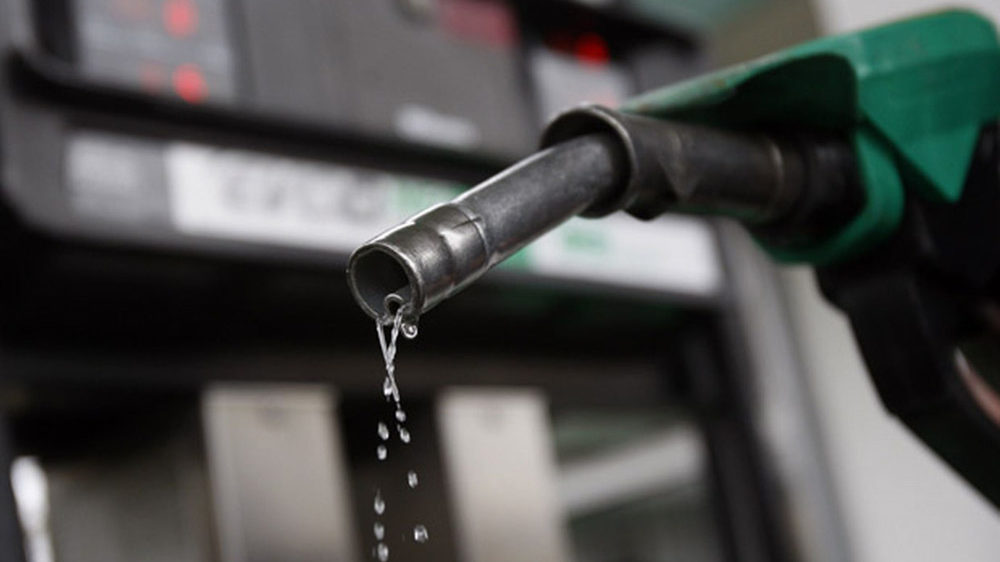 After Prime Minister Shehbaz Sharif returns to Pakistan from Uzbekistan today [Saturday], the federal government is likely to announce the updated prices of petroleum items.

The prices of petroleum products are revised fortnightly in Pakistan. However, the final decision regarding the POL prices is expected to be made today.

The Prime Minister’s Office has informed the Finance Ministry about the announcement of the POL prices, according to sources.

Sources also pointed out that the Oil and Gas Regulatory Authority (OGRA) has not proposed reducing petrol and diesel prices in its summary sent to the finance division. A slight increase in POL prices is likely instead.

Sources revealed that due to a delay in the announcement, petrol pumps have stopped buying petroleum products which can lead to a shortage.

Earlier, The private news channel reported that the price of petrol was likely to drop from Rs235.98 per litre to Rs226.36 after a cut of Rs9.62 per litre for the next fortnight.

However, a slight increase of Rs3.04 per litre is expected in the diesel price, taking the rate up from Rs247.26 per litre to Rs250.30 for the said duration.

It was learnt petrol prices had not been changed yet as Prime Minister Shehbaz Sharif is yet to give his directions.

Sources privy to the matter said that the prime minister has the authority to approve changes to the price of petroleum products.