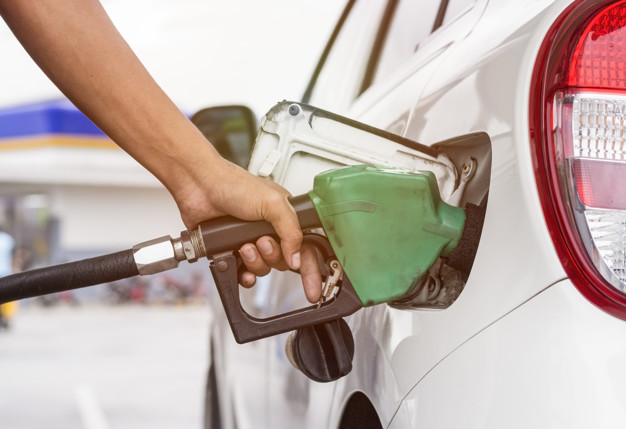 ISLAMABAD: Minister of State for Finance, Dr. Aisha Ghaus Pasha on Friday said the government had not imposed any tax on petroleum products and only passed on the cost of buying on them.

Responding to an Adjournment Motion in Senate moved by the opposition regarding hike in petroleum prices, she said the last government of the PTI had agreed to raise petroleum prices by four rupees a litre per month as well as the electricity rates. But, it backtracked its commitment, which resulted in suspension of the IMF program.

She said that the government is providing targeted subsidies to 14 million households to protect them from adverse impact of inflation as a result of recent price hike in petroleum products. She said anyone, earning less than Rs. 40,000 per month can call 786 to avail the subsidy on petroleum and edible items.

Minister of State for Finance said around 14 million families would get Rs. 2,000 as subsidy for buying petroleum products.  She said the government took tough decisions due to economic mismanagement of the previous government.

She said it is the previous government, which trapped the country into an IMF Programme.  She said we had not imposed any tax on petroleum products and only passed on the cost of buying.

The Minister of State urged the opposition to come up with their suggestions for the cause of Pakistan’s economy and security instead of playing politics on this matter.  She said those sitting on other sides of aisle advised the government during the previous sitting to take strict economic decision as there had been no choice without engaging with IMF. But today, she said that they had taken opposite stance and backtracked what they said last day.

She urged the opposition lawmakers not to politicize the economic issue and stand with the government for structural reforms in economic sector. She lamented that Pakistanis were being misguided by the opposition which was involved in point scoring.