‘Tinkay Ka Sahara’ is all set to release 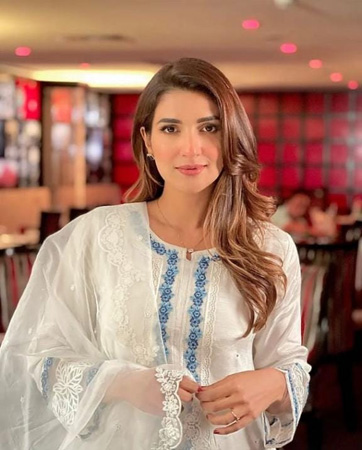 The drama is penned by well acclaimed writer Zanjabeel Asim Shah best known for Balaa, Cheekh, and Pyar Ke Sadqey who emphasized on the upcoming masterpiece to be an experimental concept with a different angle of view. Rabab Hashim is playing a character of a dreamer who craves a lavish lifestyle and a husband to cater to all her needs which might result in turmoil for her.

The actress also shared her excitement, “This serial is indulging, intense and heartfelt. We are as excited as you are!”.

Tinkay ka Sahara is directed by Zeeshan Ahmed and under the banner of Moomal Entertainment. 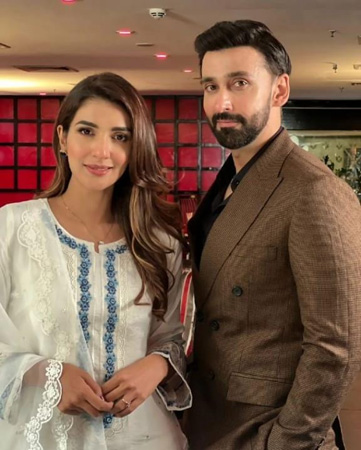 The serial is introducing us to a world full of romance, tragedy and much more.

Rabab Hashim: Successfully stepping on the ladder of success, Rabab Hashim started in the industry as a child reporter for Geo when she was only ten years old. She made her acting debut with Na Kaho Tum Mere Nahi and has starred in various versatile roles in dramas including Piya Mann Bhaye, Marzi, Mannat, Kam Zarf, Meray Mohsin, Qarrar, Sila e Mohabbat and Angna among others.