George Clooney crowns himself as ‘The best Batman’ 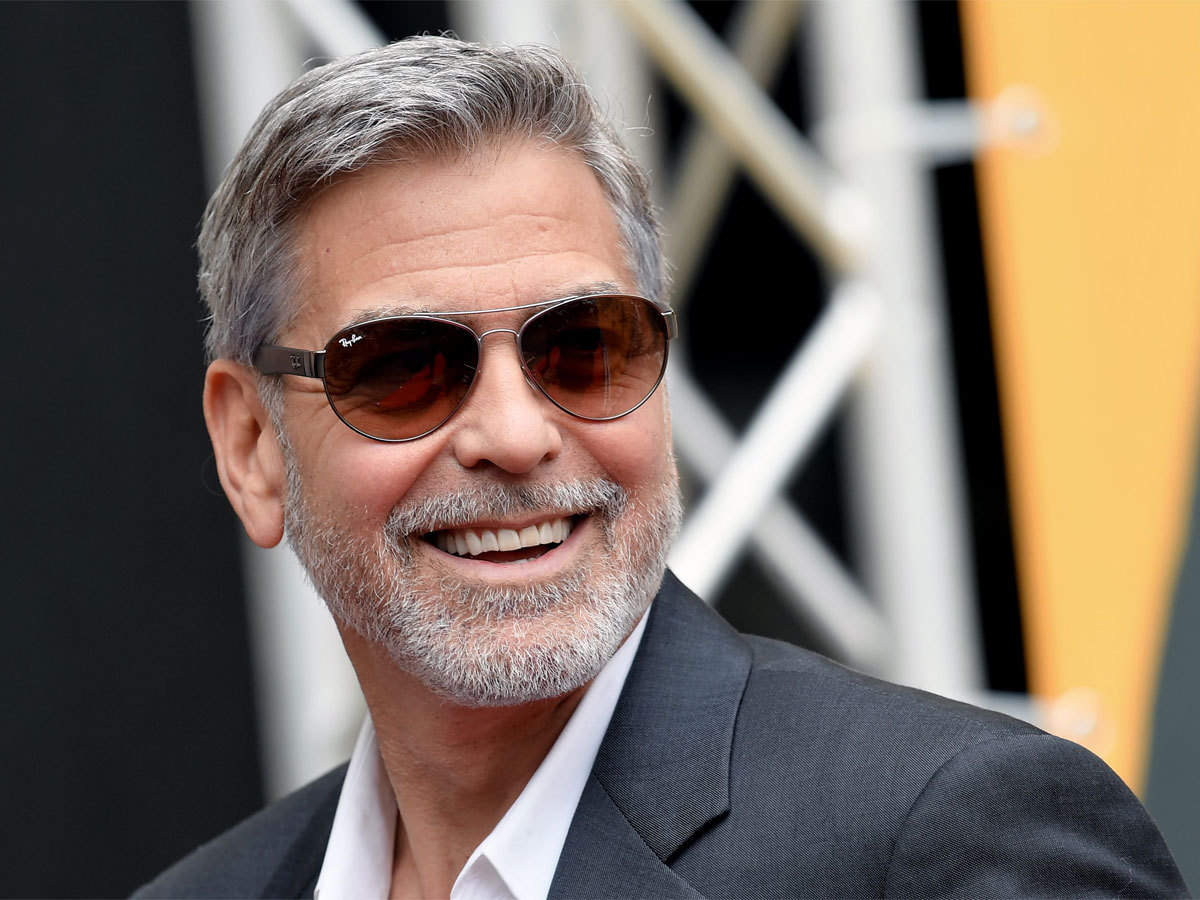 George Clooney crowns himself as ‘The best Batman’

Hollywood star George Clooney has once again kicked off the debate over which actor played the best Batman on screen, and his answer has sent the internet into a frenzy.

The Ocean’s Eleven stars was quick to crown himself as “the best Batman of all time” and joked around that Ben Affleck “has nothing on him”. In the DC Extended Universe, Ben Affleck played the role of the rather iconic superhero.

The video, posted by The Hollywood Reporter’s Chris Gardner, showed George Clooney, who was speaking at the open house event at the Royal Film and TV Madne in Los Angeles. The actor has many accomplished credits to his name and needs no introduction.

George Clooney jokes that he's the best #Batman: "Ben Affleck, really? He's got nothing on me!"

He made a reference in jest about playing Batman in front of the crowd. He said, “When you think of me, you think,” He’s just the best Batman of all time.

This statement left the audience shocked. “No, I know what you’re thinking… the best Batman? Yes, “he said, adding, “I mean, Ben Affleck, really? “No, he’s got nothing on me.”

Clooney played the famous and much-loved superhero in the 1997 movie Batman and Robin. This movie starred Chris O’Donnell, Uma Thurman, Alicia Silverstone, and Arnold Schwarzenegger. This movie was later labelled as a critical and commercial failure.

Clooney has been known to mock this film in various instances for being an immense failure. Warner Bros. is known to have wanted to cancel the Batman films after George Clooney’s performance in Batman and Robin. Batman underwent a revival with Christopher Nolan playing the Caped Crusader. This was when the box office was once more drawn.