I was bad in ‘Batman & Robin’: George Clooney 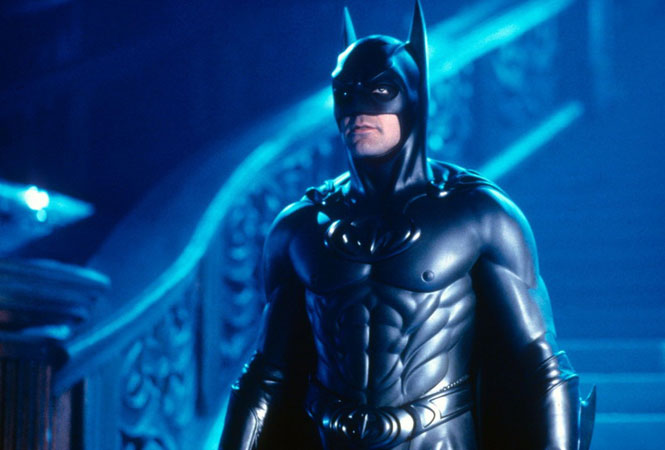 Hollywood star George Clooney has admitted that he was bad in the 1997 superhero film Batman & Robin.

To him, he was still an actor getting a part. From that moment on, “I was like, ‘I have to pick the script, not the part’. So the next script I did was ‘Out Of Sight’ and the next I did was ‘Three Kings’. After that, ‘O Brother, Where Art Thou?’,” he shared.

“Everybody would say that ‘Batman’ was not the best. But the good news for me was I was able to take that as a lesson, as opposed to a career-ended,” he added.

Clooney said he didn’t even enjoy the experience of making the film because everyone on set was having such a “tough time”.

“I did not enjoy that experience. I love (director) Joel Schumacher, love the actors. But everybody was having a tough time. There was a lot of tension. It took, like, eight months to shoot,” he said.