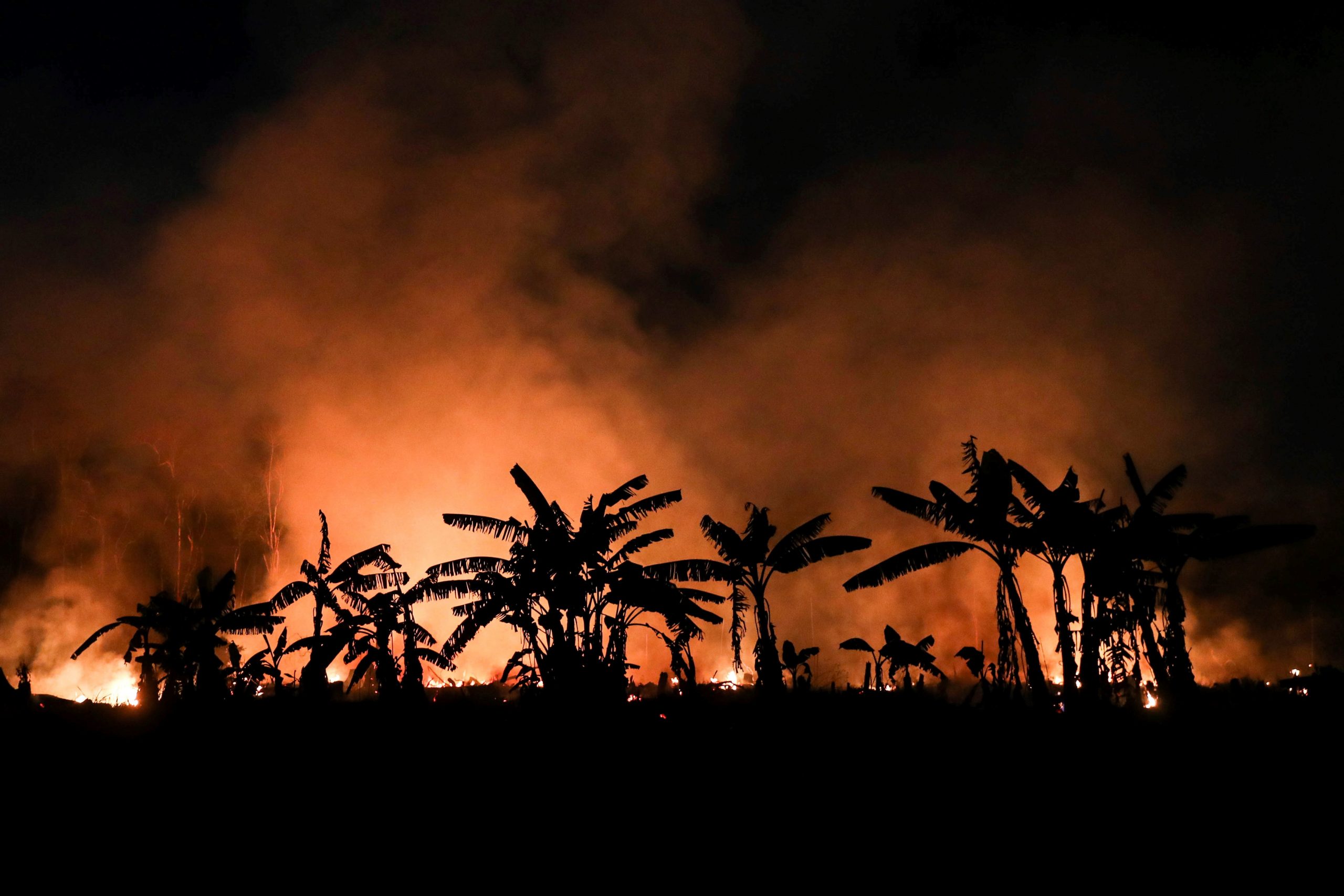 More fires burned in the Brazilian Amazon rainforest this August than in any month in nearly five years, due to a surge in illegal deforestation.

Satellite sensors detected 33,116 fires according to Brazil’s national space institute. The dry season months of August and September are usually worst for both deforestation and fire.

It was also the worst August for fire in 12 years. That includes August of 2019, when images of the burning rainforest shocked the world and drew criticism from European leaders. Bolsonaro had recently taken office and was turning environmental enforcement on its head, saying criminals should not be fined and promising development of the Amazon.

“Brazil does not deserve to be attacked in this way,” said Bolsonaro, who is campaigning for reelection.

About 20% of the area burned in the Amazon this year was deforested recently. Some is within protected areas that are targeted by land-grabbers, according to an analysis by the Center of Life Institute, a Brazilian non-profit, based on NASA’s Global Fire Emissions Database.

Widespread fire means Brazil is failing to curb greenhouse gas emissions, as almost half the country’s carbon pollution comes from land conversion. The Amazon rainforest is an important carbon absorber for the planet, but burning timber releases that carbon into the atmosphere.