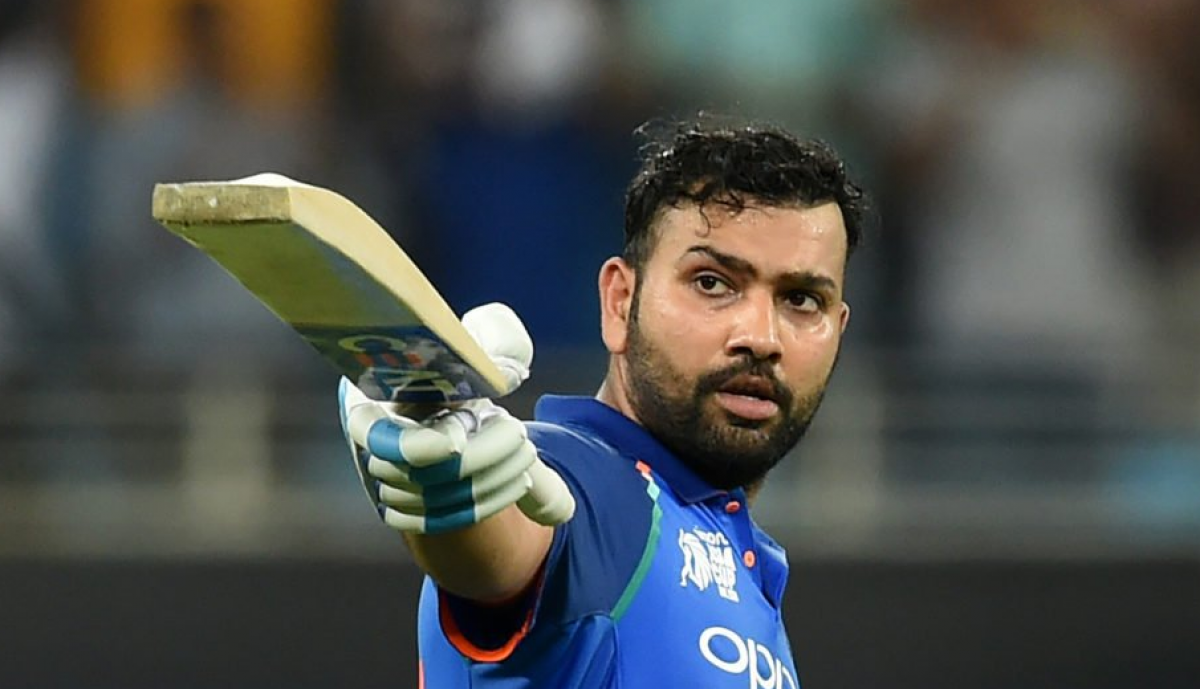 Pakistan’s former versatile  Mohammad Hafeez has said that Indian captain Rohit Sharma’s run as the skipper of the Men In Blue “cannot go on for too long” in spite of  him guiding the team undefeated to the Super 4s of the Asia Cup.

Talking to an expert panel on PTV Sports, Hafeez said that when he saw Sharma’s body language at the time of the toss against Pakistan, he was “weak, confused, and terrified”.

Hafeez said that he could not see “Sharma who loved to play cricket and enjoyed the game”.

The former player said, in his opinion, Sharma as a captain was increasing the load on him and he was facing different issues and difficulties.

“If you see his form, it is declining; if you take a look at his recent IPL stint, it was bad, and after that when he came to international cricket, his form hasn’t come back yet,” he said.

“Bahut si baatein yeh keh rahe hain (He speaks about a lot of stuff), ‘brand of cricket, we will play positively’ but this is not reflected by the team. Not reflecting by his own body language,” he stated.

Hafeez said in spite of  Sharma’s determination to play cricket nicely, it has not displayed in the team, nor his form and body language. “It’s easy to talk, but following up on it is not easy.”

“I feel that it will be tough for Rohit to continue his captaincy. I don’t think he can hold on for too long. I know this from experience, that when you are a captain, there are several pressures on you.”

“He can still perform good for India, but since he became captain, his [performance] has gradually gone down.”

India entered into the Asia Cup Super Four stage with a great win over Hong Kong and after winning from  Pakistan in their opening match.