Mohammad Hafeez advices Shaheen Afridi not to overburden himself 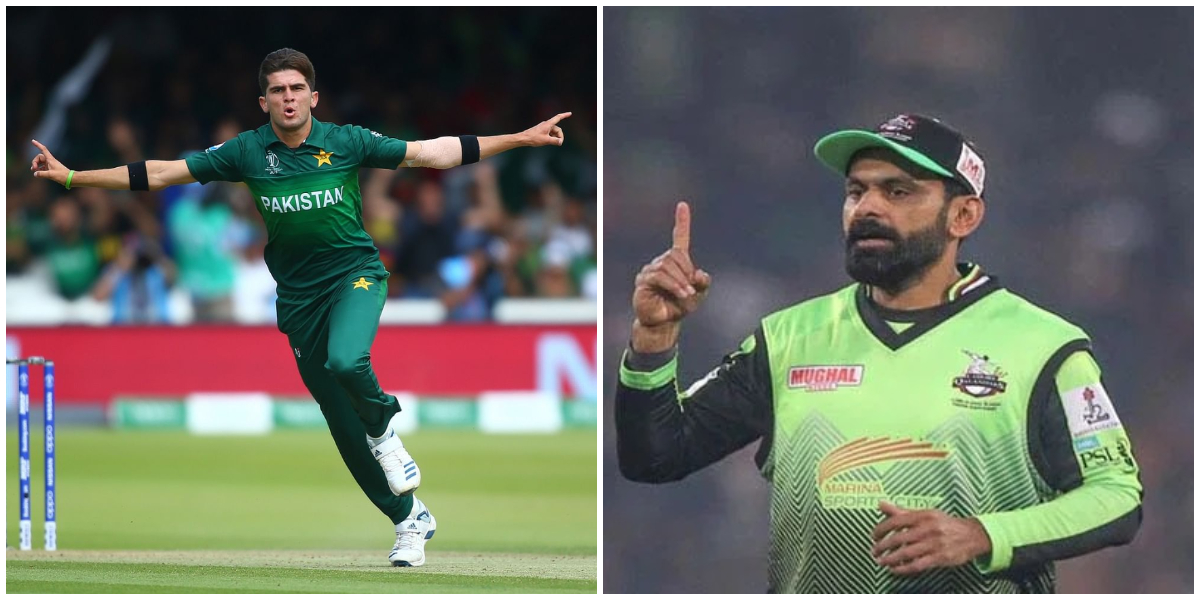 DHAKA: Former Pakistan cricket team captain Mohammad Hafeez suggests that Shaheen Afridi has a splendid future as a skipper and excellent leadership characteristics and the player should not overburden himself by playing in “every league”.

As per by cricketer Muhammad Hafeez, who is as of now in Bangladesh to play in the Dhaka Premier League, Shaheen Afridi is a maturing star in global cricket.

Hafeez said that making Lahore Qalandars champions has given Shaheen a magnificent beginning to his captaincy profession and career, adding that the young pacer has a splendid future as a captain.

Moreover, Hafeez expressed concerns about the responsibility the cricketer has been given.

“I believe he [Shaheen Afridi] should focus on his fitness and not take part in every league,” Hafeez said.