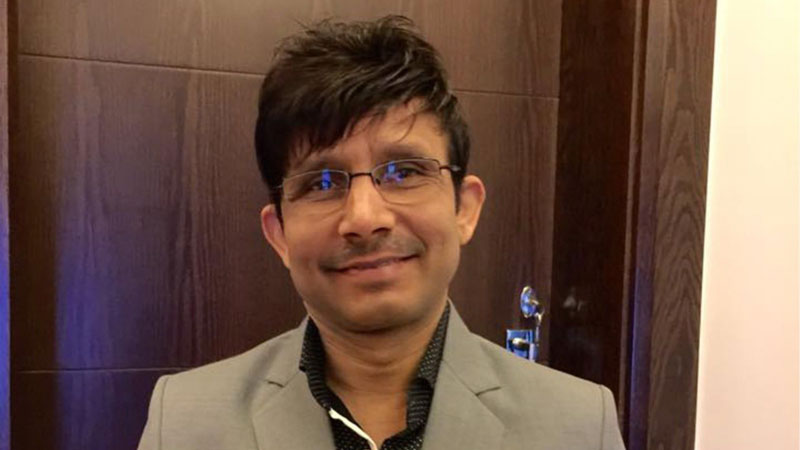 Infamous Indian actor Kamaal R Khan, popularly known as KRK, was recently arrested for his controversial tweets against the late Irrfan Khan and Rishi Kapoor that he posted in 2020. According to Indian police, the Deshdrohi actor was booked for ‘indulging in attacks based on religion’ through tweets on social media in a complaint filed by Yuva Sena member Rahul Kanal. The Mumbai police statement reads, “We have booked KRK under section 294 and other provisions of the IPC on the basis of the complaint for making derogatory remarks about two deceased actors.” Kamaal has often made headlines for his jibes and derogatory tweets about Bollywood megastars. The actor also appeared as a contestant in season 3 of Bigg Boss.