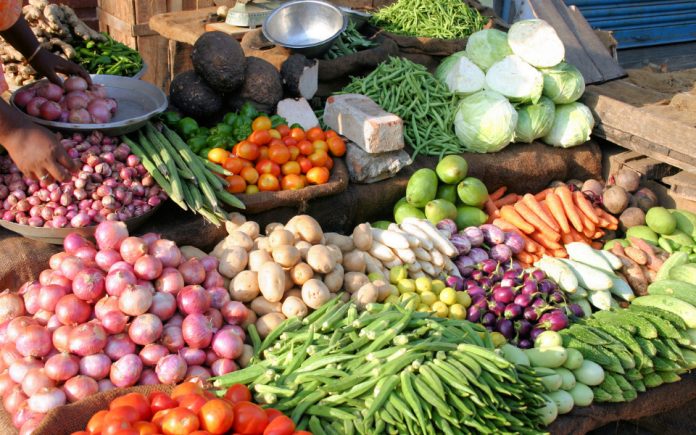 Vegetable prices have skyrocketed across the nation as a result of a disruption in their supply caused by the terrible floods resulted from torrential rains in Pakistan.

It has been discovered that because there is a bigger demand than there is supply for veggies, shop owners are charging outrageous prices for the produce much higher than the official rates.

In addition, the hundreds of thousands of acres worth of standing crops have been damaged by torrential floods and strong rains.

Finance Minister Miftah Ismail said: “The government has decided to import duty-free vegetables and other edibles from India through the Wagah border crossing to minimise the negative effects of inflation on people.”

Along with protests over the unfair increase in vegetable prices, there have been flooding-related protests around the nation.

“Due to tremendous inflation, it has become incredibly impossible to afford two times meals,” they claimed.

They urged the government to act right away to tackle this inflationary behemoth.

In the days to come, it is possible that the cost of vegetables and other foods will increase even more.

The government has chosen to import veggies from neighbouring nations including Iran, Afghanistan, and India in order to address the market’s lack of fresh produce.