Anwar Maqsood apologizes to the public 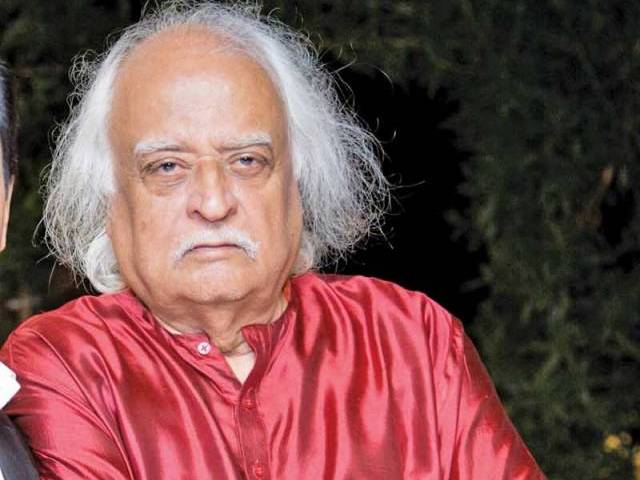 During an interview, Anwar Maqsood apologized to the nation for including an item song in his political comedy theater play ‘Saade 14 August’.

Answering a question, Anwar said that the theater play ’14th August’ is based on the history and culture of Pakistan and India, as the aim was to show the culture of that time.

“There is an item number because an item number was an important part of Hindustan’s film culture. However, now this culture has left Hindustan as Delhi is in ruins [after the Partition],” he said.

Maqsood said, “In a country where there is poverty and many do not have the means to eat, it is the same place where filmmakers are spending crores for the making of item numbers.”

“In my life, I never would have done such a thing, but due to the worsening conditions of our neighbouring country, I wanted to show this scene. I wanted to show that in a country where crores are spent on such songs, there are millions that are hungry,” he explained.

He further said, “The making and tune of my item number are different as it is based on the whole play. Through it, I wanted to say that this is the culture of Hindustan and that this song is necessary for every film. Without it, no film can be a hit, and there’s no point to the song otherwise. We have heard so many songs from Hindustan, but we have never heard a song like this that becomes a part of every film.”