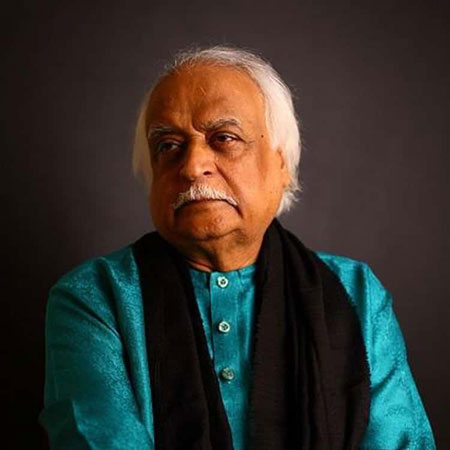 With a melodious rendition of the national anthem in the background, the acclaimed writer can be seen in the inspiring short digital film for one of the largest commercial banks in the country, Bank Alfalah Limted. The film presents the story of the nation passing through thick and thorns over the years to inspire the nation to remain committed towards the progress and prosperity of the country.

In his message to the nation, Anwar Maqsood touched important themes such as countering negativity in times of crises and remaining optimistic. He reminded the nation about the vast resources of the country and blessings of Allah.

The film features people from various walks of life working diligently in their respective professions and contributing towards the economic growth of the country.

Anwar Maqsood shared that Bank Alfalah Limited came along this journey 25 years ago with the same resolve to uphold the values of nation-building, brotherhood and offering employment opportunities to the countrymen.

He reaffirmed that the bank is committed to take Quaid’s vision forward through its development as a progressive bank over the next 75 years through prioritizing customer’s needs and satisfaction.

The film ends with a Happy Independence Day wish to the entire nation while a melodic rendition of the national anthem played in the background inspires national zeal.