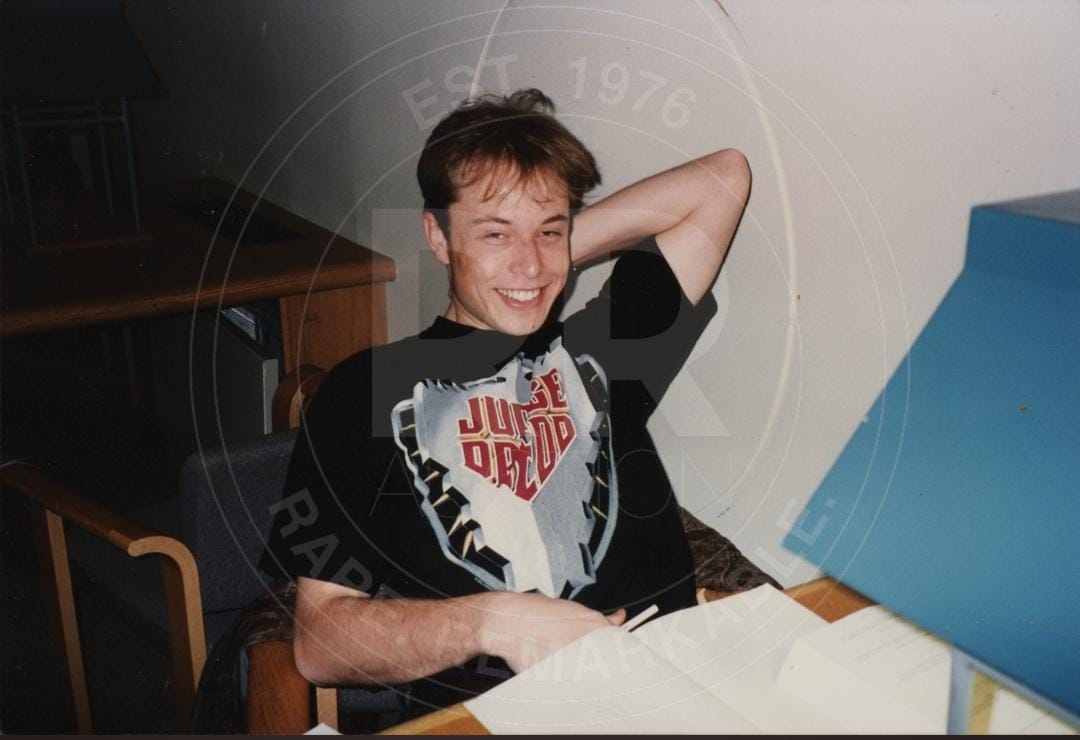 Elon Musk’s photos from his college days have been put up for auction by Jennifer Gwynne, his ex-girlfriend.

According to MailOnline, Elon Musk’s 1990s college girlfriend is auctioning off his old images at RR Auction.

Pictures reveal the adorable romance between Jennifer Gwynne and the billionaire. 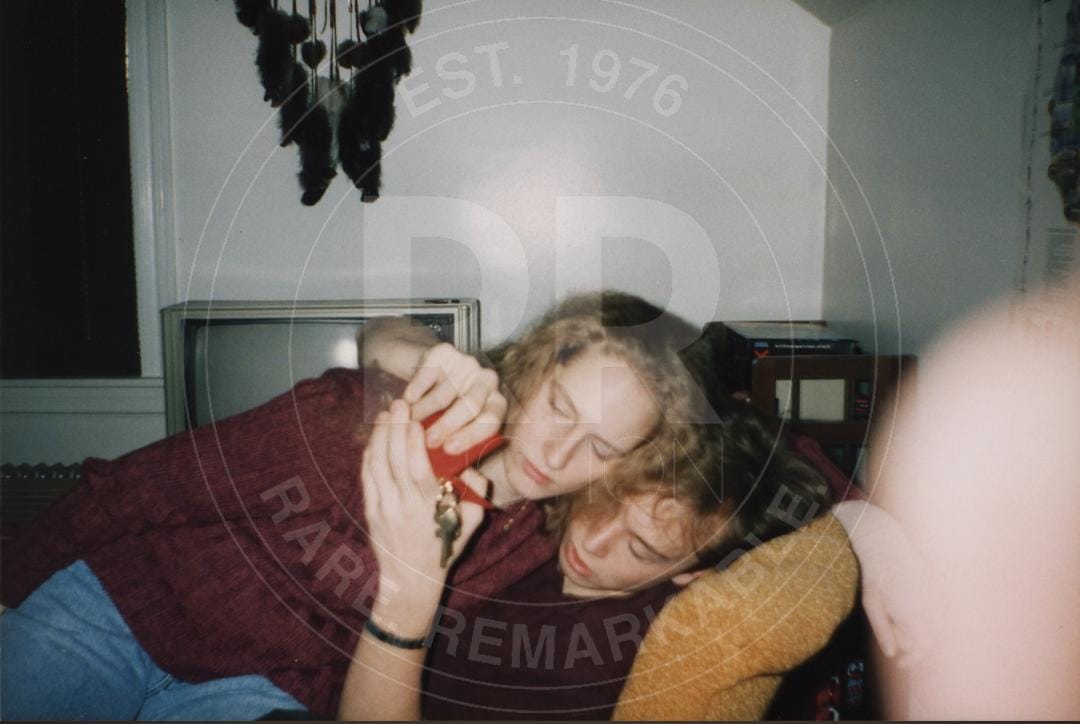 Jennifer dated the Tesla CEO in their early 20s while studying at UPenn, reported MailOnline.

The couple was together for a year. During that time, Musk visited his family and told Jennifer all about his passion for electric cars. 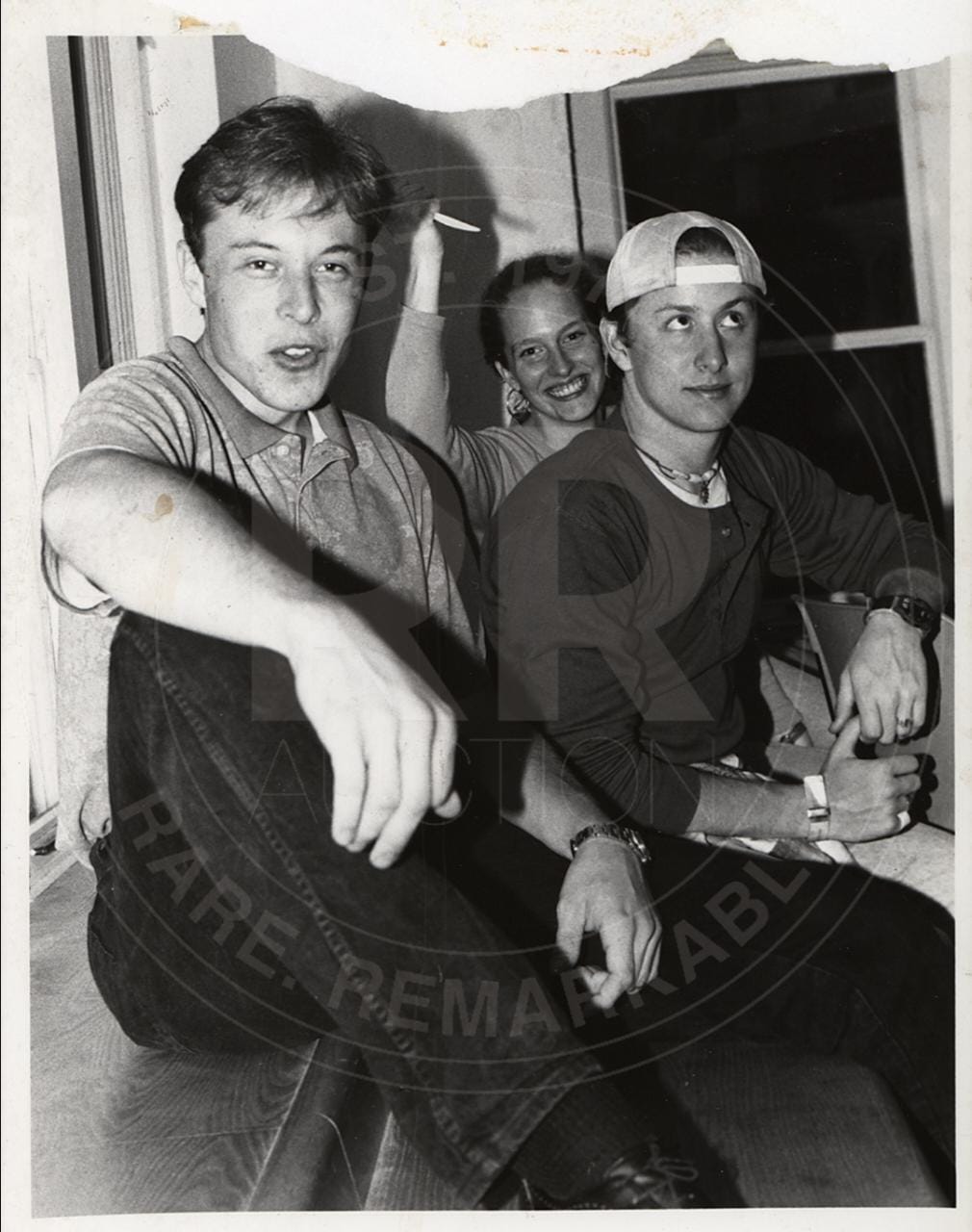 Jennifer, 48, is now married and lives in South Carolina, according to MailOnline.

She told the news outlet that she could not afford her stepson’s college tuition and decided to cash in on her ex-boyfriend’s fame.

She said that the two had a “sweet romance” but Musk was not very affectionate, especially publicly. 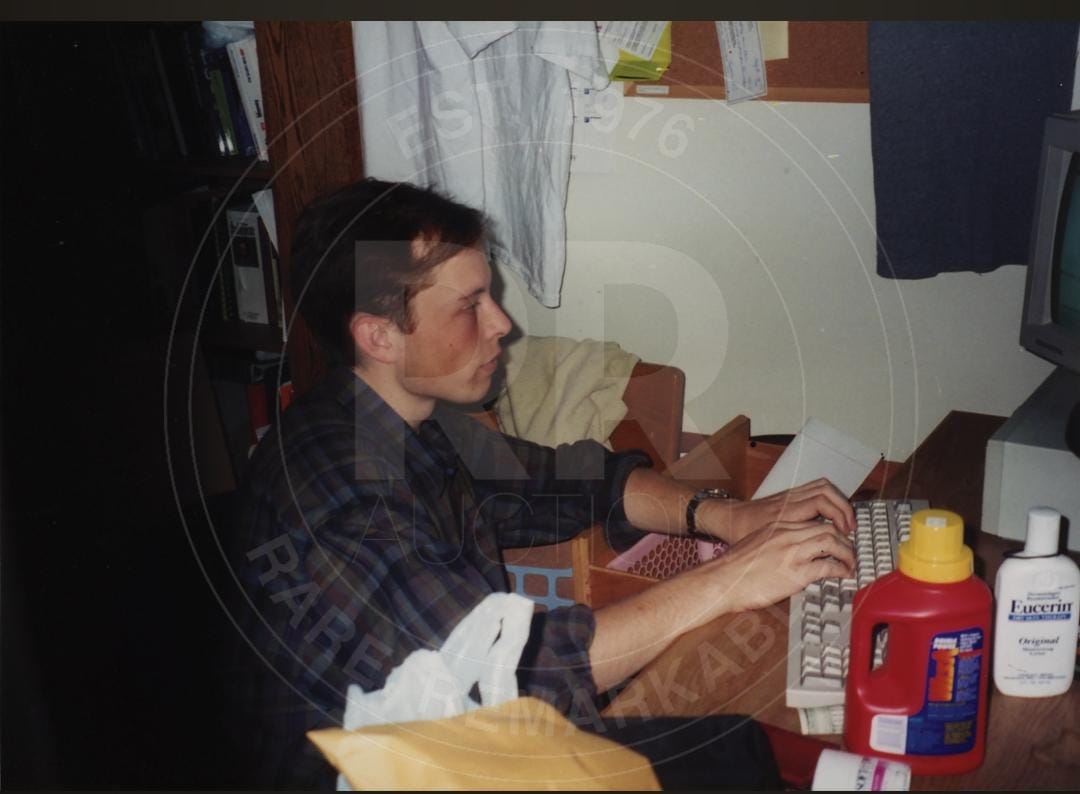 According to Jennifer, when he moved to Palo Alto, the pair broke up. She claimed that he had been seeing his first wife, Justine, behind her back.

“His shy nature attracted me at first,” said the 48-year-old.

She said he was very focused on his studies and that she always knew he would go “places”. 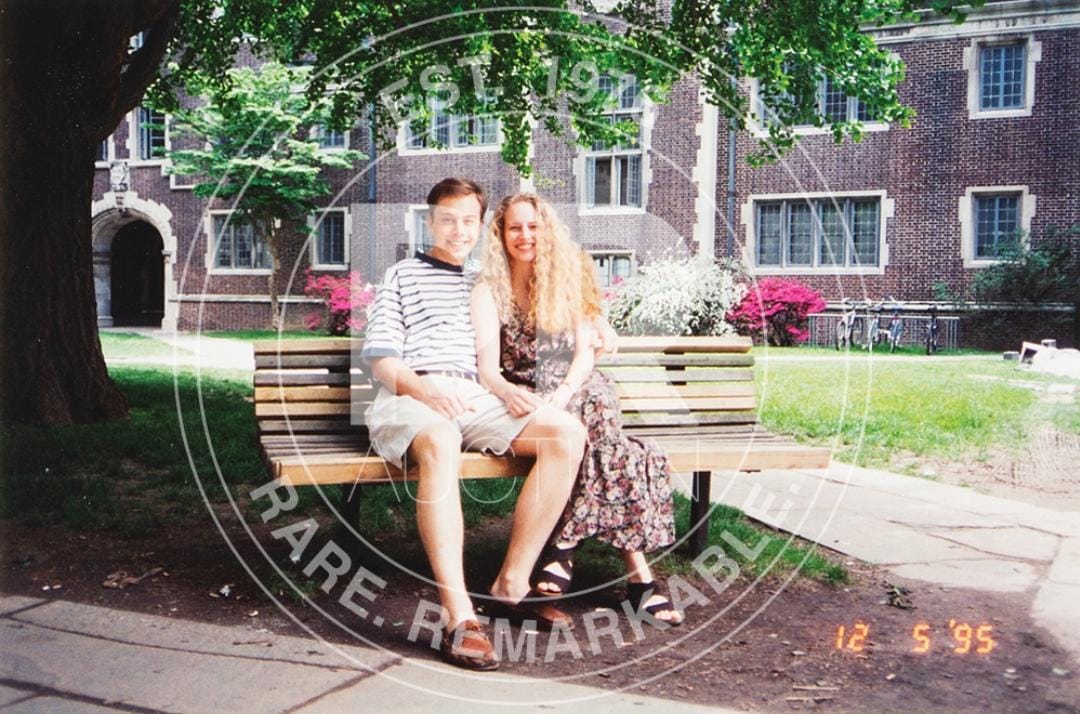 “He’s got a type. I was very blonde, I fit the type,” she remarked.

She also admitted that she was totally in love with him and the break up was very hard for her.

The most valuable item on the list is a birthday card he sent her in 1995. 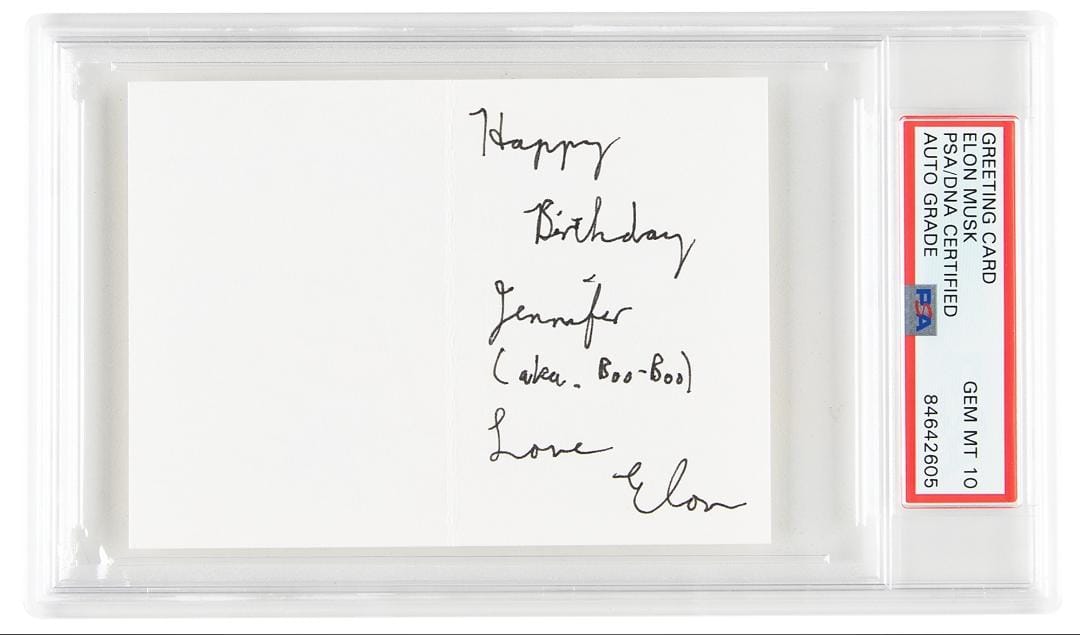 Eighteen photos of Musk are available to purchase on RR Auction. The other big-ticket items include a signed birthday card from Musk, currently priced at $1,331

The auction is live till September 14.