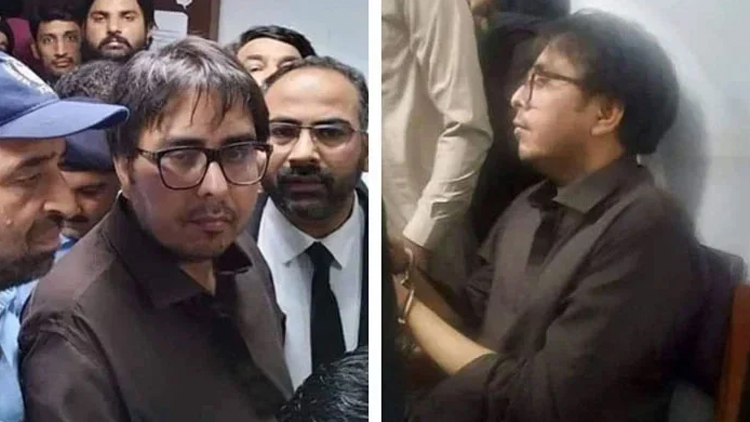 “I will lead a rally in Islamabad tomorrow […] and rallies will be held in all divisional headquarters across the country,” the PTI chairman told journalists.

PTI leaders have demanded the release of Gill from police custody and repeatedly claimed that he was tortured in police custody. Amnesty International has also raised concerns over reports regarding the PTI leader. Gill is currently under treatment at the PIMS hospital after his health reportedly deteriorated at the Adiala Jail. Subsequently, a medical board was formed to determine the condition of Gill.

In a series of tweets earlier, the PTI chairman demanded justice for his chief of staff and claimed that he was sexually abused while in police custody.

“All the pictures and videos show clearly Gill was tortured both mentally and physically, including sexual abuse — most too gruesome to relate,” the PTI chairman said in a series of tweets.

the PTI chairman said the police humiliated Gill for breaking him down and that he now has full detailed information about the events regarding Gill’s episode.

“ICT police says it did not inflict any torture. So my question is: Who tortured Gill?” Khan asked.

The PTI chairman added that there is a general perception in the public at large and in “our minds too as to who could have carried out the gruesome torture”.

“Remember the public will react. We will leave no stone unturned to find out those responsible and bring them to justice,” he added. 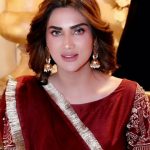