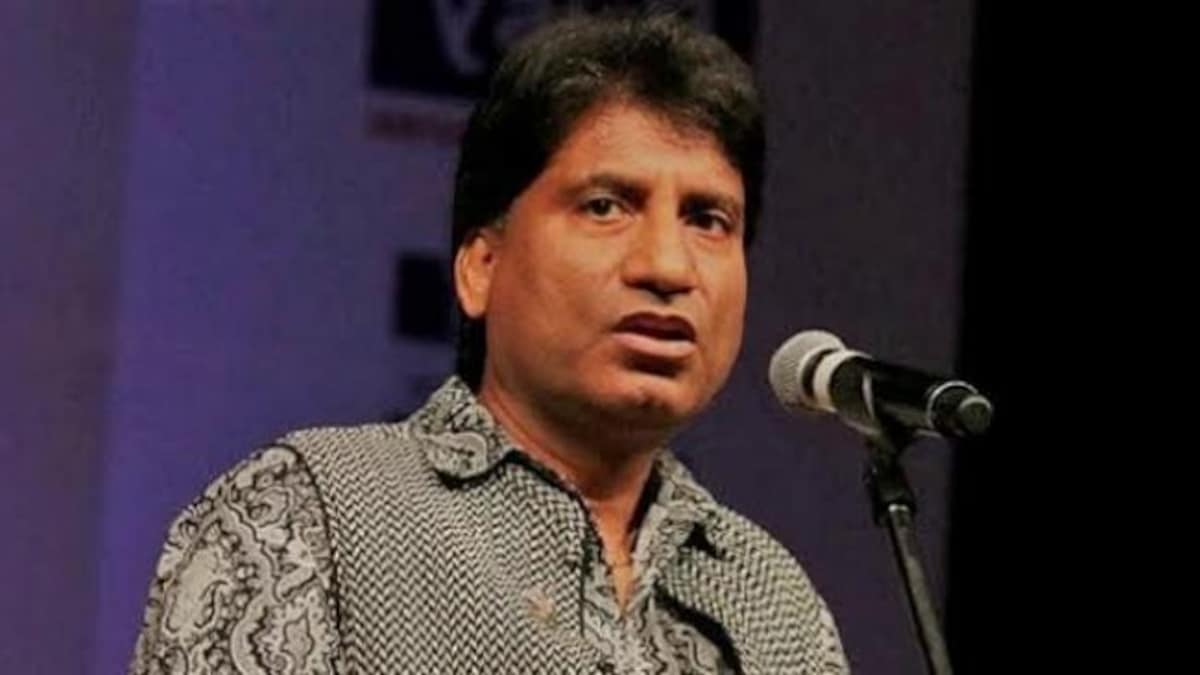 Indian actor-comedian Raju Srivastava who was hospitalized following a cardiac arrest earlier this month has been declared brain dead by doctors.

For those unversed, the ‘Toilet: Ek Prem Katha’ actor suffered a cardiac arrest on August 10 and has been under observation since. Srivastava collapsed while running on a treadmill and was rushed to the hospital by his trainer. He later underwent an angioplasty procedure.

However, as per the recent reports from Indian news outlets, the performer has not shown any major improvements. Moreover, quoting a source close to the development, the portal reported that his brain had stopped functioning.

Speaking to the press, a close friend and colleague, Ahsaan Qureshi also confirmed that doctors have ‘given up’. He stated, “They’ve told the family that they could do whatever possible to save him, and now only a miracle can save him.”

He further added, “The news about his death is untrue, the doctors have said that his brain is dead. His condition is very critical.”

Indian comedian, Raju Srivastava who is declared brain dead, is currently admitted in Delhi AIIMS (All India Institute of Medical Science), while the family has requested fans to pray for a miracle to About the actor, Raju Srivastava is one of the seasoned comedians in the country. He is known for participation in shows like ‘The Great Indian Laughter Challenge’, ‘Comedy Cirkus’ and ‘The Kapil Sharma Show’ among others.