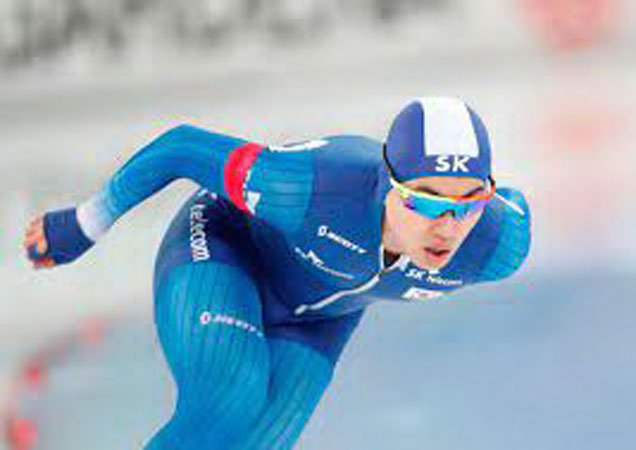 SEOUL: Four South Korean speed skaters, including three-time Olympic medallist Kim Min-seok, have accepted competition bans of up to 18 months after a drink-driving accident, the national Olympic body said Thursday. The skaters crashed their car near their training facility last month while returning after drinks, but did not report it. The incident was caught on a security camera. The Korea Skating Union suspended Kim for 18 months and Chung Jae-woong for one year for impaired driving, and two others for abetting drunk driving. The skaters had not submitted appeals by Wednesday’s deadline, an official from the Korean Sport & Olympic Committee said. “That means they’ve accepted it and the ban is now in effect,” he said. South Korea is a regional sporting power and is especially strong in Winter Olympic skating. But the nation’s short-track speed skating community has faced several scandals in recent years. In 2019, Olympic gold medallist Lim Hyo-jun was banned for one year for pulling down a teammate’s trousers at the national training centre. In the same year, a male skater was suspended for a month after secretly getting into the female dormitory at the training complex.