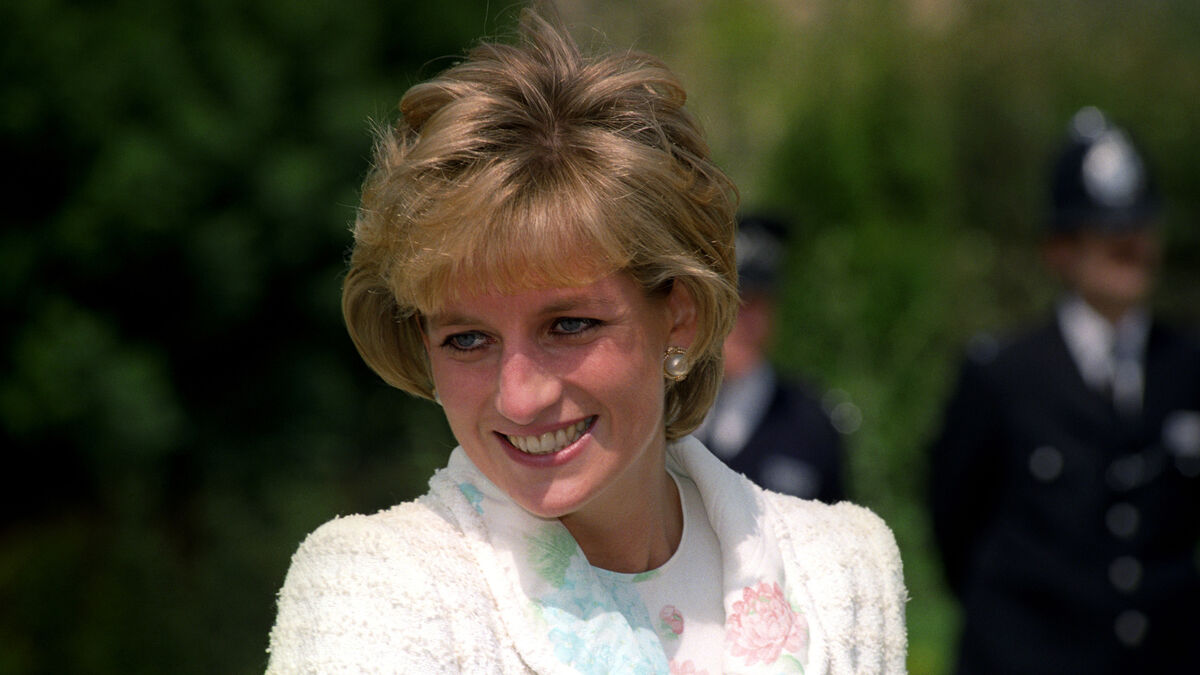 The late princess of Wales asserted she had died in a car crash two years earlier to the terrible Paris disaster that claimed her life. She died in a car accident, reported on Wednesday.

The Mishcon Note, according to Michael Mansfield, a lawyer who represented Mohamed Al-Fayed, the rich father of Dodi, was the most significant aspect of that report and the time when it all started to make sense. The note had been stored in the New Scotland Yard’s safe.

The appalling disclosure was revealed in a preview of the approaching four part Discovery documentaries put to leading on Thursday, August 18.

The documentary round includes prolonged details about the Mischon Note, a record  her lawyer, Victor Mishcon, made about her cover.

In October 1995, Diana asked for a private meeting with her personal lawful counselor, Mishcon, reportedly to “tell him about something that was on her mind.”

Mishcon took particular notes of their discussion, during which Diana reportedly said “reliable sources,” who she would not title, had educated her “that a car accident might be staged.”

Diana seemingly established she would “either end up dead or be seriously injured.”

On August 31, 1997, Diana with her partner, Dodi Al-Fayed, and her driver, Henri Paul passed away after Henri crashed their Mercedes into a pillar at 65 mph in Paris’ Pont de l’Alma underpass.

Mischon handed the note to Sir Paul Condon, the Metropolitan Police commissioner at the time, after the incident, but an official investigation into the princess’s passing didn’t start until January 6, 2004.

Paul was receiving the impact of alcohol and prescription drugs while he was trying to get away from the continuing paparazzi, who were backing them on motorcycles.