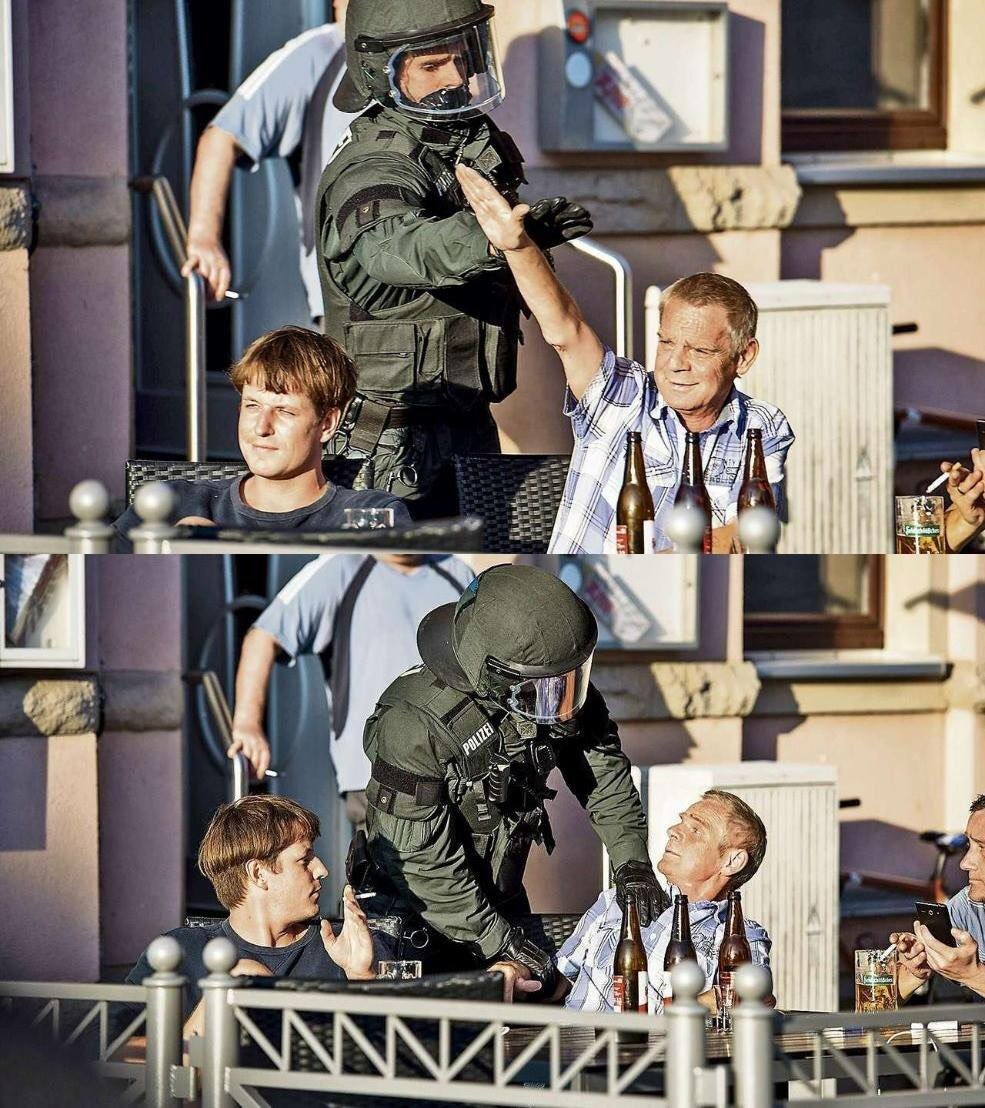 Munich, Germany: A German security guard has been arrested for making a Hitler salute in front of a group of Israeli athletes visiting a memorial to the 1972 Munich Olympics massacre, police said on Wednesday.

The 16 athletes from the Israeli European Championships team were visiting the Olympic Park in Munich on Tuesday evening when the banned straight-armed gesture was made, police said in a statement.

“One of the four security guards present was observed at around 7:20 pm making a National Socialist gesture (forbidden ‘Hitler salute’),” the statement said.

Police immediately arrested the suspect, a 19-year-old from Berlin, and he has been banned from all further European Championships events.

The athletes themselves had not noticed the gesture, they said.