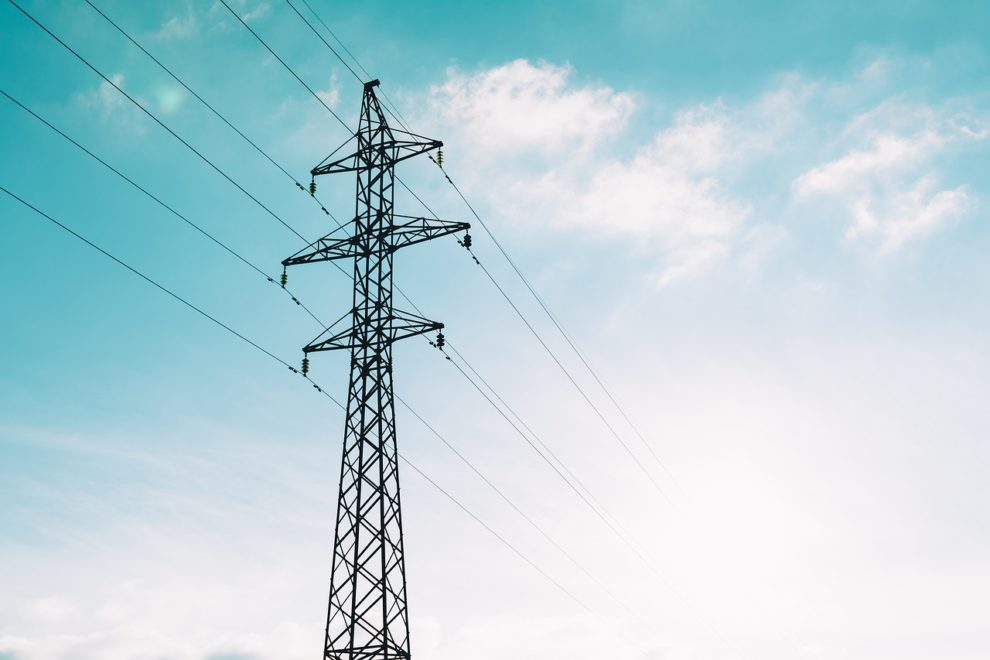 Beijing: More than five million people in southwest China were facing rolling power cuts Wednesday as a heatwave creates an electricity supply crunch that has forced factories to stop work. Temperatures across Sichuan province have surpassed 40 degrees Celsius (104 Fahrenheit) in recent days, causing demand for air conditioning to spike. The region also relies heavily on dams to generate its electricity but the heat has caused reservoirs to dry up, exacerbating the energy shortage.

A local power company said Dazhou, a city of 5.4 million people in the northeast of the province, would receive only intermittent supply on Wednesday, according to The Paper, a Shanghai-based online media outlet. Residents would be hit with outages lasting up to three hours and the cuts could be extended if needed, the report said, citing Dazhou Electric Power Group.

“The load on the lines is too heavy” and would affect urban areas as well as townships and villages around Dazhou, The Paper said.

Factories in Sichuan including a joint venture with Japanese automaker Toyota have been forced to halt work after government officials said they would prioritise power to residential areas over commercial operations.

Toyota stopped work at a plant in the provincial capital Chengdu on Monday, a company spokeswoman told AFP, saying it was “observing the authorities’ guidance”. The instructions from the government applied to all companies in the area, she added. The spokeswoman declined to comment on the impact on Toyota’s operations. The world’s largest maker of batteries for electric vehicles, Contemporary Amperex Technology, has similarly halted production in Yibin city, according to Chinese media.

Sichuan produces half of the nation’s lithium, used in batteries for electric vehicles, and its hydropower projects provide electricity to major industrial hubs along China’s east coast. But 19 out of 21 cities in the province have been ordered to suspend industrial production until Saturday, according to a notice issued at the weekend. Multiple major cities in China have recorded their hottest days ever this year and the national observatory on Wednesday renewed a red alert for high temperatures — the most serious warning in its four-tier system.

More than a third of weather stations in China recorded extreme heat this summer, with 262 of them reaching or surpassing previous records, the administration said. Extreme weather has become more frequent owing to climate change, scientists say, impacting economies and societies around the world.