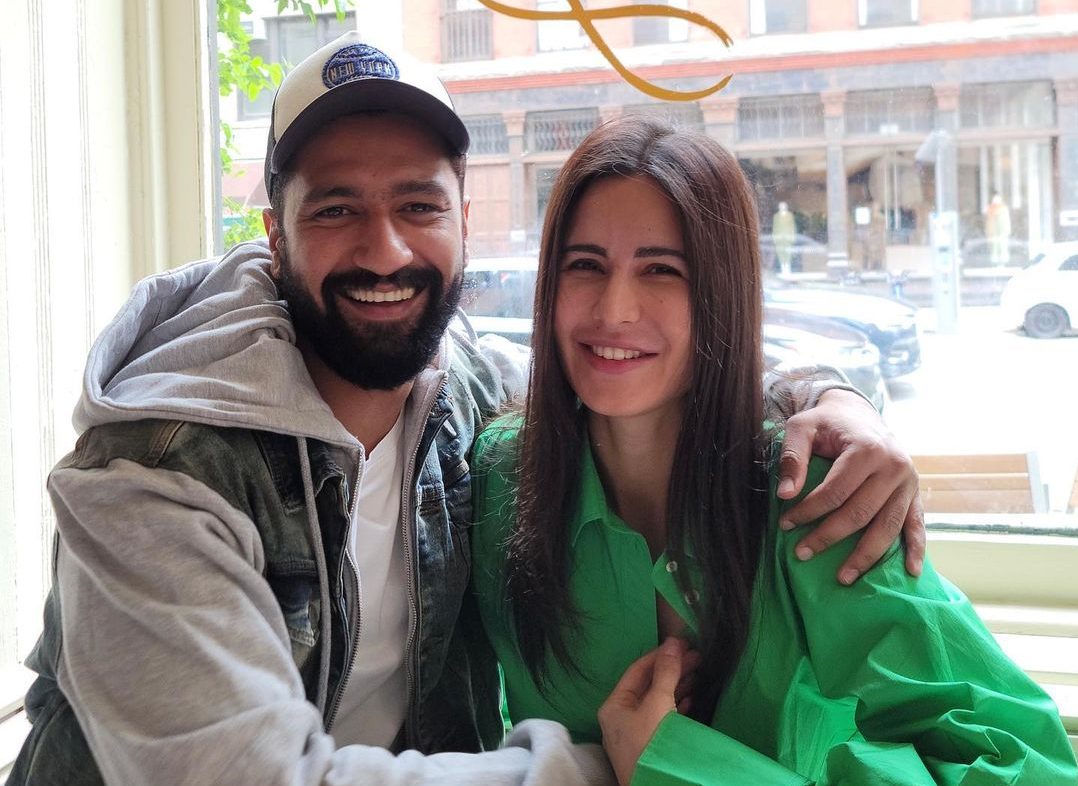 Katrina Kaif was spotted at the Mumbai airport after wrapping up the shoot of her film and fans think they spotted a bump.

She was seen sporting a t-shirt with orange joggers. Soon after her pictures and videos were shared on social media, they sparked pregnancy rumours.

Since Katrina was seen wearing baggy clothes, her fans thought that she is expecting her first baby.

One of the fans commented, “She is one of those actress who has fittest and flat tummy. So it’s clearly seen now. Hope they will announce soon.”

One of the fans also wrote, “That baby bump tho.”

Recently, Katrina and Vicky Kaushal were seen together with friends in Maldives celebrating Kat’s birthday.

July being Kat’s birthday month, many were waiting for the actress to make a public appearance.