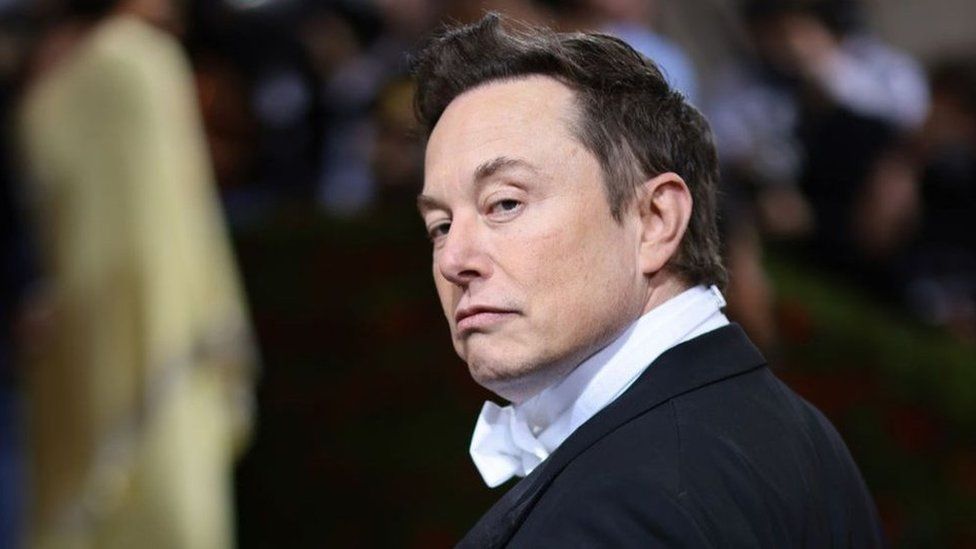 Elon Musk Tweets “I’m Buying Manchester United”:  Musk announced on Twitter that he is purchasing the English football club Manchester United, following his failed attempt to acquire Twitter, which has landed him in a lengthy legal battle.

He tweeted, “To clarify, I support the left side of the Republican Party and the right side of the Democratic Party.” Shortly thereafter, he added, “Also, I’m buying Manchester United’s welcome.”
It is impossible to determine the seriousness of Musk’s tweets, but the hint of this news has Manchester United buzzing.

Fans of Manchester United have demanded the departure of the club’s current American owners, the Glazer family, due to the club’s poor performance in recent years. The response to Musk’s tweet, which was published not too long ago, has been enormous.

One of the Twitter users posed the question: “Do you seriously believe he will purchase? Or just talking rubbish.” Referring to Tesla CEO Elon Musk’s legal battle over Twitter, another user criticized Musk and cited the failed deal.

“I’m sure you don’t want that, man. This man signed an agreement to purchase Twitter for USD 44 billion without conducting adequate due diligence, and then realized it was a bad deal. Retracted and is being sued “the user stated.

Elon Musk is embroiled in a legal dispute with Twitter over a failed acquisition bid, which Twitter now intends to enforce. The microblogging website and the world’s richest man are now headed to court after Musk attempted to back out of his agreement to acquire Twitter over what he claims is a misrepresentation of the site’s fake accounts.

Twitter is attempting to force Musk to complete the transaction while accusing him of sabotaging it because it is no longer in his best interests.