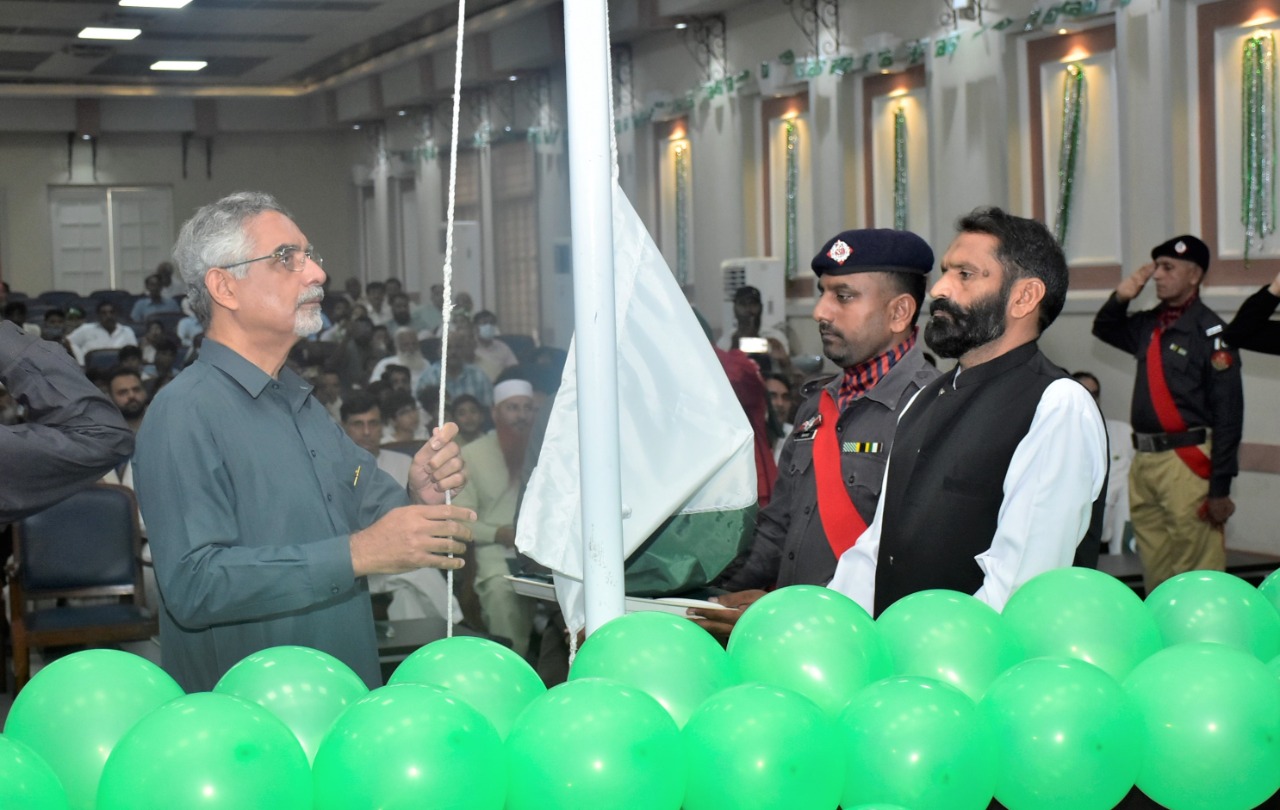 UET Lahore main campus was fully decorated with illuminations, national flags, banners, and buntings to give a festive look.

At this occasion, a cake cutting ceremony was also held and sweets were distributed among the participants. 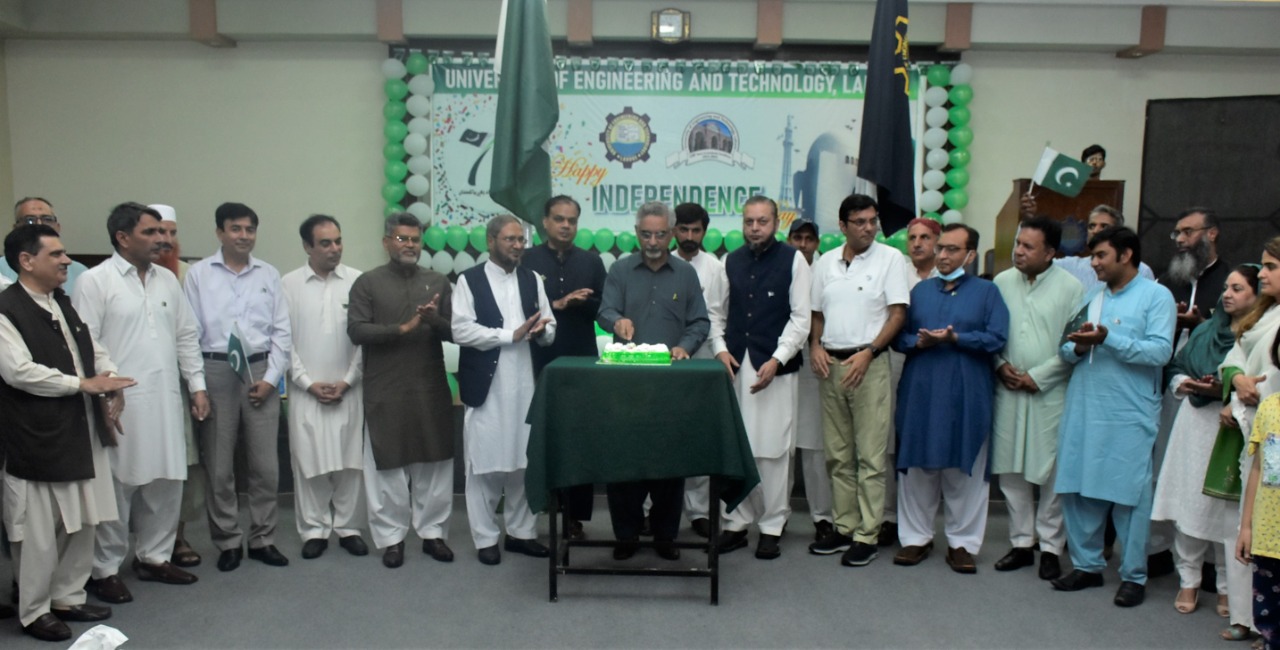 Addressing the participants, Vice-Chancellor talked about the largest mass migration and killing of people as part of the creation of Pakistan and highlighted the problems faced by the refugees at the time of Pakistan’s independence.

He instructed all academic heads that their departments shall complete a project each every year in the future that will contribute to the prosperity and development of Pakistan. These projects will be showcased on August 14 every year.

The series of events in connection with Pakistan’s Diamond Jubilee celebrations continued for four days, under which competitions were held out in Qirat and Naat, Drama, Painting and Sketch, Urdu and English Speech, and Essay Writing on the history of Pakistan.

Shields were also distributed among the winners of competitions. At the end of event, Vice Chancellor announced cash prizes for the winners as well as appreciated and encouraged the efforts of organizers.