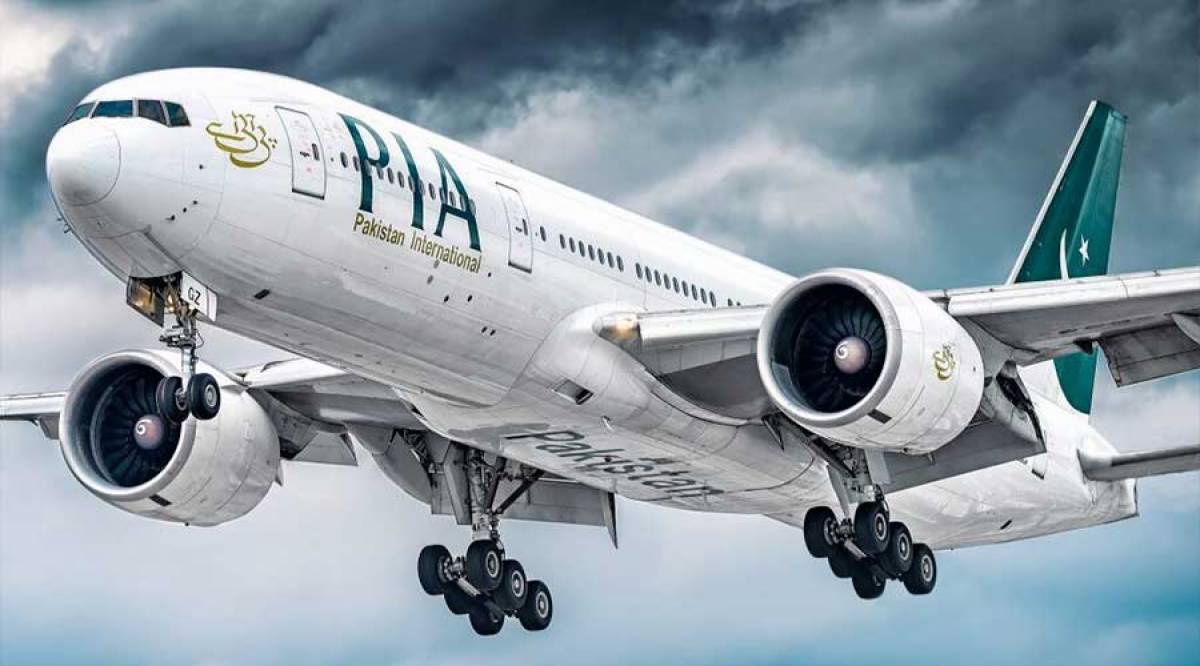 On Saturday, Pakistan International Airlines (PIA) announced that on Independence Day—PIA gives an incredible 14% discount on all domestic flights.

As part of the 75th anniversary of freedom celebrations, a national airline asked travellers to surprise their loved ones by travelling.

On this Independence Day August 14th, #PIA offers an amazing 14% discount on all domestic travel on that special day. So surprise your loved ones and travel to celebrate 75th Anniversary of Freedom.#pakistanzindabaad #independanceday #14august #azadi_offer pic.twitter.com/koKnaLQvIN

Earlier, a second Airbus A320 arrived in Pakistan from Sharjah to increase the fleet of Pakistan International Airlines (PIA).

According to PIA sources, the aircraft has new seats and a modern, comfortable cabin that will improve travel amenities.

“The aircraft will be operated on domestic, regional, and Gulf routes,” a PIA spokesman said.

“The aircraft has been acquired on a six-year dry lease at the end of which the PIA may take ownership of the aircraft after mutual consent,” he added.

It’s important to remember that the PIA put in a bid to buy the planes last year; two of them have already made it to Pakistan this year, and two more will in the near future.